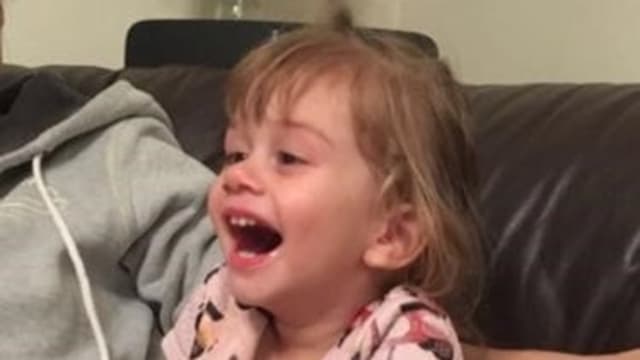 A brain-damaged five-year-old girl at the centre of a life support treatment dispute might be able to live at home, a specialist has suggested.

They say there is no evidence that the youngster, who is in a vegetative state, will recover or improve and hospital bosses have asked a judge to rule that ending life support treatment would be lawful.

Ms Parfitt wants doctors to allow Pippa to be treated at home, and says she could be given a tracheostomy and attached to a portable ventilator.

Mr Justice Poole is considering evidence at a public hearing in the Family Division of the High Court in London.

A specialist, who works at a different hospital, on Wednesday gave Ms Parfitt’s plan support.

The specialist, who was called to give independent expert evidence by Ms Parfitt’s legal team, said it might be possible for Pippa to be cared for at home

He said doctors treating her should carry out a trial of the kind of care she could receive at home.

The judge has been told how Pippa had been diagnosed with “acute necrotising encephalopathy” and had brain damage.

He heard that she had become ill when she was 20 months old.

Lawyers told him that she had been in and out of hospital ever since then, and had been in the Evelina since January 2019.

A barrister representing the NHS trust which runs the hospital has told the judge that the case is tragic.

Michael Mylonas QC said the decision to bring the application was made “only after the most anxious consideration”.