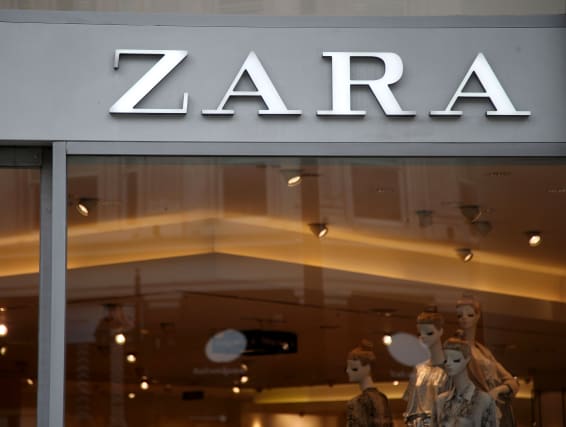 Fashion giants H&M and Zara owner Inditex have revealed fresh sales slowdowns due to restrictions to curb the second wave of the coronavirus pandemic.

H&M – the world’s second largest clothes retailer – said sales fell by more than a fifth at the end of its fourth quarter to November 30 due to temporary store closures and as fewer customers visited its shops amid tightening restrictions.

The Swedish group saw sales overall fall 10% in local currencies in the three months to November 30, with declines widening from 3% earlier in the quarter to 22% between October 22 and November 30.

H&M said that, after a “strong recovery” in its third quarter, sales tumbled at the end of the fourth quarter “as the recovery transitioned into a new slowdown as a result of the pandemic’s second wave”.

Spanish rival Inditex said sales falls narrowed to 14% in local currencies over its third quarter to October 31 from as much as 44% in the first quarter.

It also saw the rebound brought to a sudden halt as tighter coronavirus restrictions forced it to close stores.

The chain said sales recovered to prior year levels in early October, before falling to 81% of year-earlier levels in November as more restrictions came into effect.

This lifted to 87% of year-earlier levels in the first 10 days of December, although it said 8% of its stores remain closed, with an extra 10% having to shut during the weekends.

H&M added: “The H&M group started the year strongly and with a positive momentum until the first wave of Covid-19 had an impact.