Warnings over shortage of migrant workers amid coronavirus pandemic 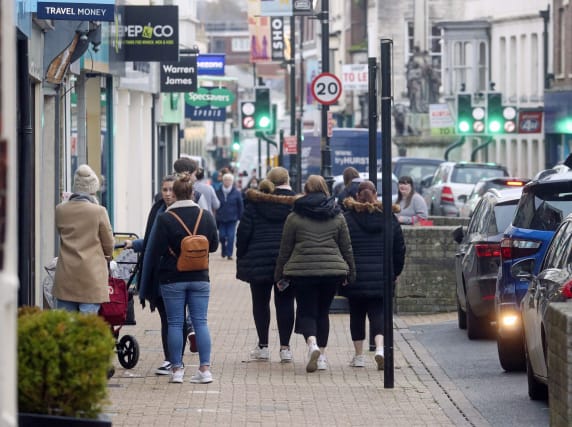 A shortage of migrant workers coming to the UK amid the coronavirus pandemic could lead to delays in filling job vacancies and hinder future economic recovery, Government advisers have warned.

There is likely to be limited initial use of skilled worker visas under the new points-based immigration system – which comes into force in January after freedom of movement ends – because of coronavirus, according to the Migration Advisory Committee (MAC).

In its latest report, the body which briefs the Government on immigration said there will instead be a focus on trying to hire staff from the UK, predicting this could lead to delays in filling vacancies and affect the country’s economic recovery as most of the roles with staff shortages in the UK – like nursing assistants, veterinary nurses and welders – need a significant amount of training.

It comes after the MAC advised which jobs should appear on the shortage occupation list (SOL) – designed to help migrants get work visas to fill jobs where there are shortages.

The annual report, the first of its kind analysing the labour market and what might happen next year, said: “Even with increased domestic unemployment, many of the roles on the SOL cannot be filled quickly as training takes time and limiting the supply of these workers may hinder future economic recovery.”

According to the MAC, adding jobs to the shortage list is recommended where there is “clear evidence of staff and skills shortages which could be filled by overseas workers”.

This “loosens the constraints on hiring migrant workers” as it means migrants may be granted skilled worker visas for those roles even if they are paying slightly lower wages which are under the new points-based system’s minimum salary threshold of £25,600.

MAC chairman Professor Brian Bell said: “This is a time of great change for the UK immigration system, with the contribution that migrants can make becoming the focus rather than where they were born.

“Such major changes are never easy, but there is no denying the significant impact of the ongoing pandemic.

“There will be continued economic disruption, with significantly higher unemployment predicted in the coming months. It is considerably more costly to recruit a worker from overseas and it seems less likely that foreign workers will want to move at this time.

“It is more important than ever that we monitor migration and keep the system under constant review.”

The MAC previously warned carers should be paid more to avoid pressure being piled on the social care sector after freedom of movement ends.

The job needs to be made more attractive to British workers so employers do not rely on migrant workers to fill vacancies, it said.