Three-quarters of those helped by charities ‘dependent on regular support’ 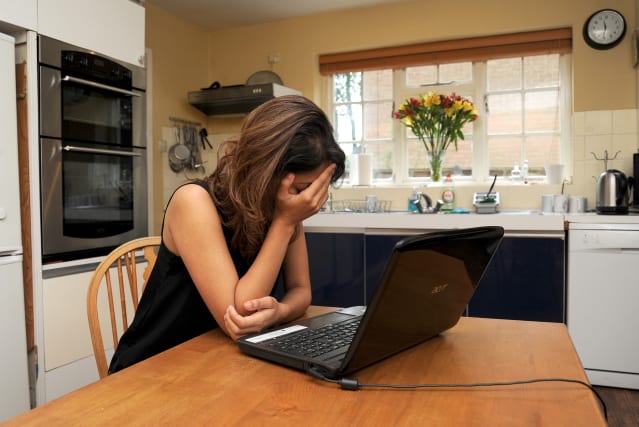 Three-quarters of UK adults who have received charity help this year have become dependent on regular support, research suggests.

Almost one in eight UK adults (14%) have received charity help since March, according to a survey, which also found that 55% of this group never expected they would need to turn to charity.

Three-quarters have been dependent on regular support during the coronavirus pandemic, the Opinium survey of 2,000 adults between December 1 and 3 found.

And more than a third (39%) expect to need charity support for at least another six months.

The research was commissioned by the Covid-19 Support Fund, which was established by the insurance and long-term savings industry and has raised £100 million for those hardest hit by the crisis.

Mental health support, food support, and employment support were the most common types of charity services that people used.

Young, employed adults and Londoners were more likely to be dependent on charity help, the survey found.

Around two-fifths of those who received help said they would have felt depressed or anxious without this support.

Yvonne Braun, executive lead at the Association of British Insurers for the Covid-19 Support Fund, said: “This research paints a worrying picture of how dependent people across the UK have been on charity support since the beginning of this crisis.

“The support people have needed hasn’t been a one-off, instead many have required regular help from these organisations. And many people would have suffered more without the help that many charities have provided them with this year.

“It is also clear that without charities, the emotional impact of not having any support could have worsened this crisis even more.”

The survey also suggests there has been a “boom” in the recognition of support from charities.

However, more than half (58%) said they are concerned about the drop-off in funding that charities are experiencing.

The Covid-19 Support Fund has been helping charities affected by the pandemic, including community-based charities, those supporting families and older people, and initiatives to promote wellbeing and mental health.

Ms Braun added: “We’re proud that the Covid-19 Support Fund is enabling charities to carry out their vital work in this unprecedented time, and we’re grateful to all the firms across the insurance and long-term savings industry who have generously donated this year.”

The fund has raised £104 million, with £83.9 million pledged in voluntary contributions from firms within the sector and £20 million provided by Department for Digital, Culture, Media and Sport match funding.

In April, the Chancellor announced a £750 million package of support to help charities continue their work during the pandemic, most of which has now been provided.