Incel subculture: What is it and how did it develop? 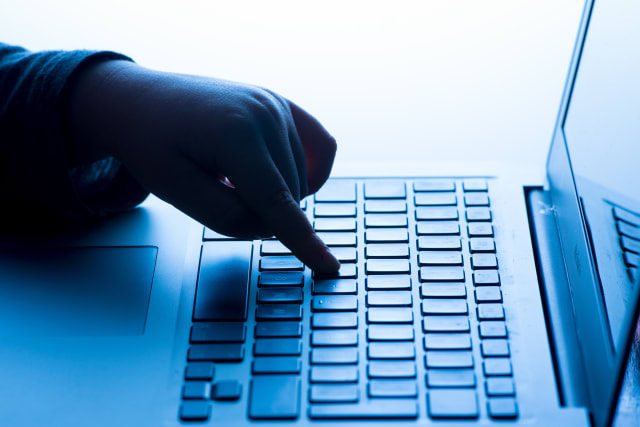 The incel subculture of self-professed involuntary celibates is a “deeply sexist and misogynistic” development of age-old sexism that has been given a boost with the rise of internet communities, according to a University of St Andrews expert.

Tim Wilson, director of the Centre for the Study of Terrorism and Political Violence at the University of St Andrews, spoke to the PA news agency after the conviction of Gabrielle Friel on a terrorism charge at the following a five-day trial at the High Court in Edinburgh.

Friel, 22, was cleared of preparing to commit acts of terrorism by researching spree killing mass murderers online, particularly those connected to the incel subculture.

As part of this charge, he was alleged to have “expressed affinity with and sympathy for one incel-motivated mass murderer”.

He was found guilty of possessing weapons for a purpose suspected to be in connection with an act of terrorism.

Mr Wilson said: “This isn’t sophisticated but the problem is the volume of people who might be flirting with this kind of scene.

“There’s been plenty of sexist, violent men since the dawn of history but the sense of this being a public movement could not exist without the rise of social media and the internet.

“The basic idea, I’m afraid, is the idea that sexual fulfilment is a human right and that as a man not getting it, you’re somehow being actively deprived and repressed by women.”

He added: “It’s deeply sexist and misogynistic, powered by an attraction to deeply self-pitying people.”

– How did the subculture begin?

The incel movement gained momentum in 2014 after the Isla Vista killings by Elliot Rodger in California.

He murdered six people before turning his weapon on himself in an act of violence he described as his “war on women” who were not attracted to him.

The killer posted videos of himself online setting out his “manifesto”, as well as declaring he would get revenge on women and sexually active men.

Mr Wilson believes Rodger was a turning point for the subculture as it made him into a “hero” – with some calling him Saint Elliot.

He said: “We have these very dark corners of the internet where lonely, frustrated people can be attracted and reinforce each others’ prejudices and world views.

“Out of that comes a grey borderland of socially disturbed killings.”

– How widespread is the incel movement?

There have been 44 deaths related to incels since 2014, according to Mr Wilson, including 10 in a Toronto van attack by Alek Minassia in 2018.

Mr Wilson draws a distinction with episodes like these and the 1989 Montreal Massacre – when Marc Lepine entered a class at the Ecole Polytechnique and killed 14 women – as it took place when online platforms were not widespread.

Lepine said he was “fighting feminism” before opening fire.

Mr Wilson believes the reason this attack did not have a similar impact as Rodger’s is that people with violently sexist views were not able to share and encourage each others’ ideas online.

The internet now has multiple forums that attract incels to discuss their own frustrations about not being sexually active, often blaming women.

– How can it be tackled?

Mr Wilson said incels should be treated as a “quasi-political” movement for it to be tackled by authorities.

He highlighted its sporadic nature “within self-pitying people with social problems”, which has created a tendency for it be dismissed.

But the professor said the community appears to be more organised – despite attacks being carried out by lone actors – and makes references to the manifesto of Rodger in the way a political uprising could be described.