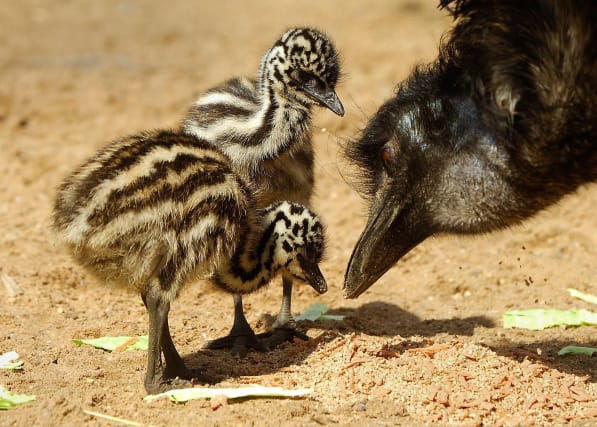 Staffordshire theme park Drayton Manor says there have been no injuries to its staff or animals despite a large fire in its grounds on Tuesday night.

The blaze is thought to have broken out in a toilet block at the Tamworth attraction, with several fire crews from surrounding areas attending.

Drayton Manor tweeted the fire was brought under control but has relayed a warning from fire crews for nearby residents to keep their doors and windows closed.

The theme park keeps around 100 animals on its premises.

“No one has been injured and all of the Park’s animals are safe,” Drayton Manor tweeted.

The park is currently closed due to the pandemic.