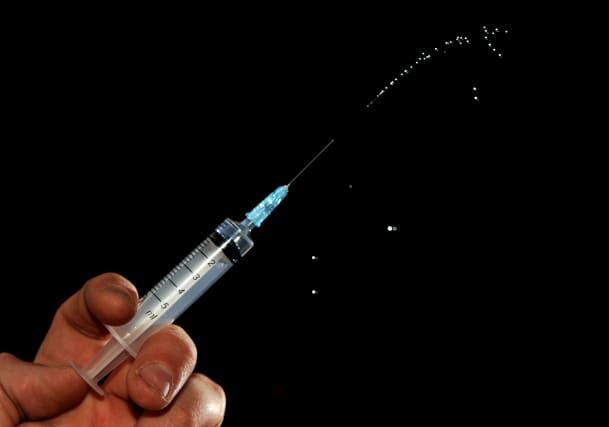 Russia’s coronavirus vaccine is up to 91.4% effective at stopping people developing Covid-19 symptoms, according to its developers.

The Russian Direct Investment Fund, the country’s sovereign wealth fund, said evaluation of efficacy was carried out among volunteers (22,714) 21 days after receiving the first dose of the vaccine or placebo.

The data analysis at the final control point of the trials demonstrated a 91.4% efficacy rate.

The analysis of the Sputnik V vaccine efficacy at the final control point was carried out on the basis of 78 confirmed cases identified in the placebo group (62 cases) and in the vaccine group (16 cases).

According to the developers the vaccine demonstrated an efficacy of 100% against severe cases of coronavirus.

Researchers say no unexpected adverse events were identified as part of the trial, and health conditions of the participants will be monitored for at least six months after receiving the first immunisation.

The vaccine, developed by the state-run N F Gamaleya National Research Centre for Epidemiology and Microbiology in Moscow, is based on weakened versions of adenoviruses modified to express the coronavirus spike protein.

Denis Logunov, Gamaleya Centre deputy director, said: “The Sputnik V vaccine has proven to be highly effective, as demonstrated by the data from the initial stages of the study that were announced earlier.

“It is important that at each stage the calculated vaccine efficiency rate exceeded 90%.”

He added: “Monitoring of participants’ condition will continue.”

The developers say their data will be published by the Gamaleya Centre team in an international peer-reviewed medical journal.

Based on the data from the third control point the researchers will create a report to submit for accelerated registration in various countries.

Last week AstraZeneca announced it would be joining a trial exploring whether a combination of its Covid-19 vaccine candidate and the Russian Sputnik V jab can offer improved protection from coronavirus.

The pharmaceutical giant, which is developing the AZD1222 vaccine with the University of Oxford, said it would collaborate with the Russian Gamaleya Research Institute.

The trials will involve people aged 18 and over, and will help investigate the possibility of a combination of two vaccines boosting recipients’ immune response to Covid-19.