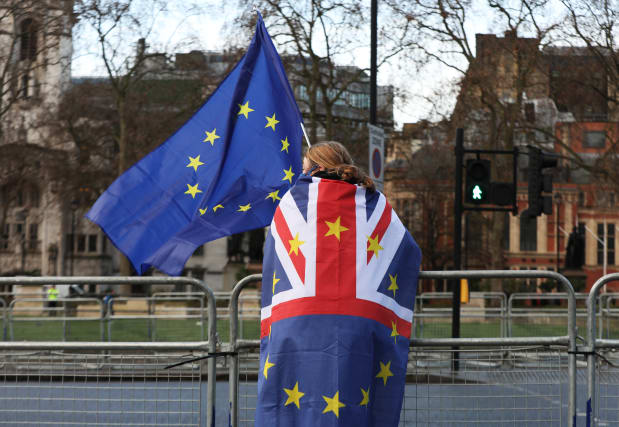 No sooner had traders breathed a sigh of relief as the “final” deadline for negotiations over a trade deal between the UK and EU was extended, they were hit with London being placed into Tier 3.

The pound spent most of Monday rising on the extended deadline until the end of the year for a trade deal to be signed – rising more than 1% at points.

But as markets closed, the growth fell back slightly following the Government placing London into the highest tier grouping.

He added: “To a certain extent, today’s move is a reversal of Friday’s declines as housebuilders and banks are some of the biggest gainers on the market. A number of big commodity companies – mining and oil – are holding back the British equity benchmark too.”

In company news, the US games giant Electronic Arts (EA) has agreed a £945 million deal to buy UK racing game specialist Codemasters. Shares closed up 122p at 656p, suggesting investors are hoping for a bidding war – with EA’s offer set at 604p a share.

Hollywood Bowl saw its profits almost wiped out due to the Covid-19 pandemic. The company said pre-tax profits for the year to September 30 fell from £27.6 million to just £1.2 million.

But investors have already priced in the falls and shares closed down just 0.5p at 190p.

Shareholders in insurance group Aviva seemed happy with the latest sale of a non-core asset – with shares closing up 4.3p at 320.3p – as the company revealed it had offloaded its Vietnamese life insurance division.

It follows sales of divisions in Italy, Hong Kong and Singapore in recent months.

And investors in consumer goods group Ultimate Products enjoyed an unscheduled update, with bosses saying earnings for the current year should surpass market expectations after an uptick in sales and improving margins. Shares closed up 16.25p at 114.25p.