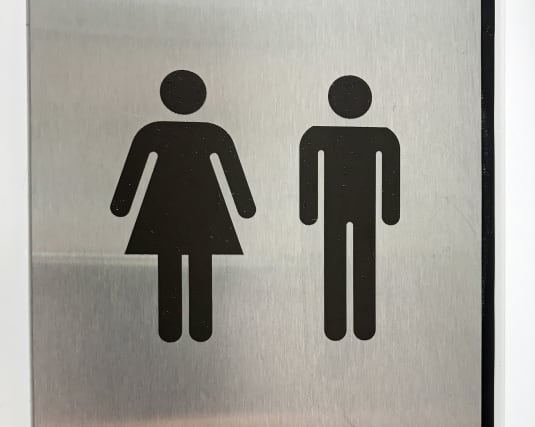 Children’s potential is being “significantly” limited because of harmful stereotypes, a new report warns.

A commission established by the Fawcett Society called for changes in areas including education after reporting that the phrase “boys will be boys” is still commonly heard in schools when boys misbehave.

Gender expectations cause problems such as lower self-esteem in girls and poorer reading skills in boys, said the report.

Stereotypes also contribute towards the mental health crisis among children and young people, are at the root of girls’ problems with body image and eating disorders, higher male suicide rates and violence against women and girls, it was warned.

The problem also affects the world of work, contributing to the gender pay gap, it was suggested.

A study of 141 high street shops and 44 online retailers for the report found that children’s clothes, cards and stationery are often sold using gender segregation, and toys are still sold using gender stereotyped colours and grouping of “boys’ toys” and “girls’ toys”.

“From ‘boys will be boys’ attitudes in nursery or school, to jobs for boys and jobs for girls views among some parents, these stereotypes are deeply embedded and they last a lifetime.

“We need to end the ‘princessification’ of girls and the toxification of boys.

“But this is not about making everything gender neutral.

“We also have to make women and girls visible when, because of pre-existing bias, the default male will still be the prevailing assumption.

“So for example, routinely showing children women leaders or scientists is important.

“The majority of parents recognise that there is a problem and increasingly they want something different.

“They want to see real change coming from Government and companies and need practical help to make changes themselves.”

Professor Becky Francis, who co-chaired the commission, said: “What every parent hopes for their child, and what educators hope for children in their class, is that they will be free to achieve their potential, yet what the evidence shows is that we still limit our children based on harmful, tired gender stereotypes.

“That adds up to real harm.

“From boys’ underachievement in reading, to the gender pay gap, the evidence is clear that the stereotypes we impart in early childhood cause significant damage to our children.”