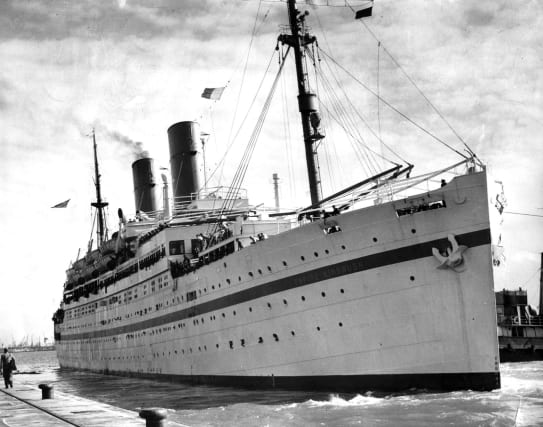 Victims of the Windrush scandal have been promised bigger payouts, quicker, after complaints over difficulties in claiming compensation.

Home Secretary Priti Patel promised a major overhaul of the system after saying she had listened to concerns raised.

Ms Patel told the Commons on Monday: “Today I am announcing substantial changes to the compensation scheme so those eligible will receive more compensation, and more quickly.”

Higher awards will be available for those in exceptional circumstances.

The changes will apply retrospectively and will make a “real difference” to people’s lives, Ms Patel said, adding: “I’ve always promised to listen and act to ensure the victims of Windrush have received the maximum compensation they deserve and it is my mission to correct the wrongs of the past and I will continue to work with the Windrush working group to do exactly that.”

The Windrush scandal erupted in 2018 when British citizens, mostly from the Caribbean, were wrongly detained, deported or threatened with deportation despite having the right to live in Britain. Many lost homes and jobs and were denied access to healthcare and benefits.

The compensation scheme for victims has so far paid out more than £2 million and offered £1 million more, but Ms Patel said more must be done to repair the damage and there are still concerns too few people are coming forward.

The news comes after a Government adviser told MPs deportation flights were “seriously undermining” the Home Office’s work on the Windrush compensation scheme.

Writing in The Times, Ms Patel and Bishop Derek Webley – who jointly lead the Windrush cross-government working group – said they had listened to complaints about the scheme and they recognise it is “crucial that we go further and faster to help those who need it”.

Responding to the announcement, Labour’s shadow home secretary Nick Thomas-Symonds said: “It’s taken two-and-a-half years for the Government to consider any meaningful action on the offensive mess that is the Windrush compensation scheme.”

Martin Forde QC last week told the Commons Home Affairs Committee that victims of the Windrush scandal “don’t trust the Home Office at all” and are “genuinely scared” – which could be deterring people from applying for compensation.

The compensation lawyer, who was appointed as the department’s independent adviser as it brought in the Windrush claims scheme, told MPs that there were problems with the Home Office’s “image and its portrayal”.

He said victims he has spoken to find applying for the scheme a “real battle” and “onerous”.