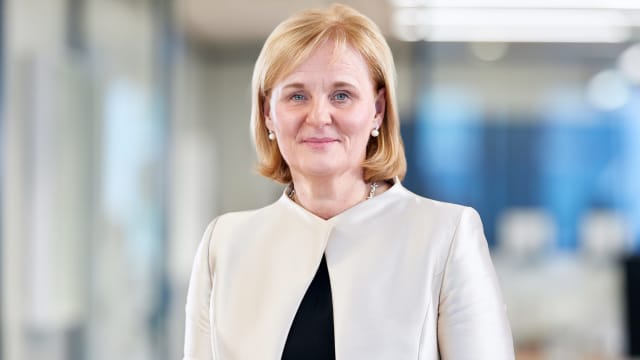 Bosses at the group revealed that Aviva Vietnam Life Insurance will be bought by Manulife Financial Asia in an all-cash deal, although the amount paid was not revealed.

It follows sales of Aviva’s Hong Kong joint venture last week, a division in Italy in November, and its Singaporean division in September.

Chief executive Amanda Blanc has said she wants to refocus Aviva on Britain, Ireland and Canada – which make up around two-thirds of the firm’s revenues.

Divisions in France, Italy and Poland, along with joint ventures in Turkey, China and India face the axe.

Aviva did not say how much the Vietnamese life insurance business had sold for but revealed it would increase its net asset value and Solvency II surplus by around £100 million.

The deal is expected to be completed by the second half of 2021, following regulatory approval.

Ms Blanc’s team are looking for ways to slim down the business and shore up the balance sheet, with investors hoping the extra cash could see a boost to dividend payments.

But those hopes were dashed last month as the business said it would slash the payout by nearly a third, to reflect the slimmed-down company.

The insurance giant said it expects to pay out around 21p a share for the full year.

Aviva sold one of its Italian arms in November for around £355 million, and its Singapore business in September for £1.6 billion.

The Covid-19 pandemic has hit insurance firms across the globe, but Aviva recently said it expects related claims to reach £100 million – down from the £165 million it had estimated earlier this year.