‘Real progress’ but more needed to get world on track to 1.5C – Cop26 president 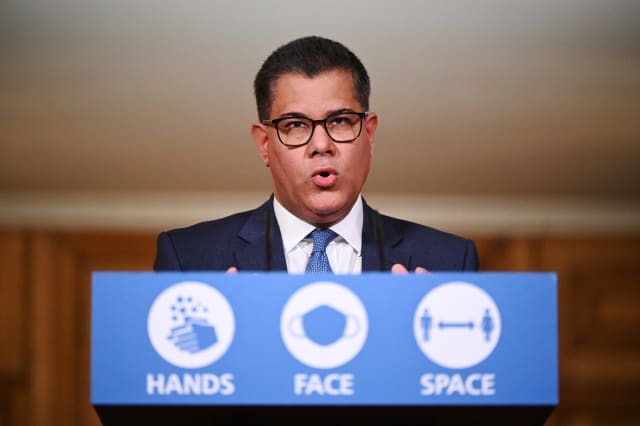 Business Secretary Alok Sharma said “real progress” has been made at a UN climate summit, with dozens of countries putting forward new plans to cut emissions.

Mr Sharma, who is also president of the crucial UN Cop26 climate talks which are due to take place in November 2021, said 45 countries had put forward national climate plans for the next decade.

A further 24 had outlined net zero commitments and 20 had set out plans to adapt and become more resilient to rising temperatures and their impacts.

But he warned that not enough had been done to put the world on track to limit warming to 1.5C, the threshold beyond which the worst impacts of climate change will be felt.

He is calling for all countries to step up over the coming year, with much more ambitious national plans for the next decade, known as nationally determined contributions, and long term strategies that will limit warming to 1.5C.

In a speech at the end of the UN’s climate ambition summit, Mr Sharma said: “This is a fight for the very survival of our fragile planet. We are facing a scale of human tragedy and natural devastation the world has never seen.

“The choices we make in the year ahead will determine whether we unleash a tidal wave of climate catastrophe on generations to come. But the power to hold back that wave rests entirely with us.”

He said countries must also address the vital issues of helping countries adapt to climate extremes and deliver on a long-held commitment to provide 100 billion US dollars to help developing nations adapt and develop cleanly.

He urged countries to build on the ambition seen at the summit and work together over the next year to achieve success at the Glasgow talks on tackling climate change.