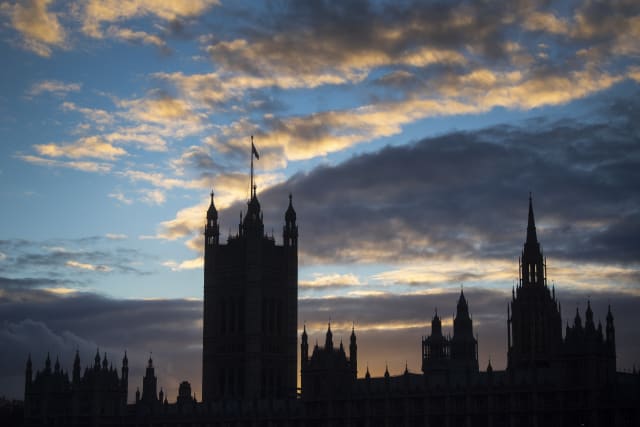 A recommended pay rise for MPs has been scrapped over concerns it would “not reflect the reality” that the public is facing from the economic fallout of the coronavirus crisis.

The Independent Parliamentary Standards Authority (Ipsa) on Friday ordered a pay freeze for the next financial year instead of the £3,300 pay hike after coming under pressure from MPs.

The chair of the independent body that sets their salaries, Richard Lloyd, wrote to parliamentarians saying the raise would be “inconsistent” with what voters are experiencing.

He was under pressure to scrap the recommended hike as Chancellor Rishi Sunak imposed a pay cap for millions of public sector workers because of the financial turmoil.

Mr Lloyd wrote to MPs: “The unprecedented impact of the Covid pandemic has had an unexpected, but different, effect on public and private sector earnings.

“It is clear that applying the forthcoming official statistic for public sector earnings growth would result in a salary increase for MPs that would be inconsistent with the wider economic data and would not reflect the reality that many constituents are facing this year.

“The Ipsa board has therefore decided that the salary for Members of Parliament will remain unchanged for the financial year 2021/22.”