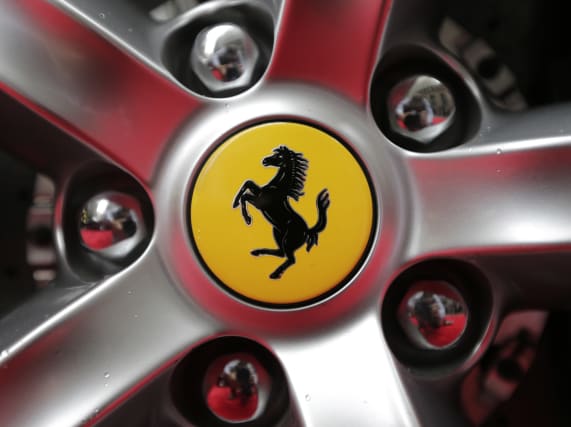 John Elkann, chairman of the luxury sports car brand, will take over until a successor is named, Ferrari said in a statement.

Mr Camilleri, who took over in 2018 following the death of long-time CEO Sergio Marchionne, is also stepping down as chairman of Phillip Morris International, one of Ferrari’s main sponsors.

A source said Mr Camilleri had been stricken with Covid-19 and was convalescing at home after being treated in hospital, but the source stressed that the reason for the retirement was personal, not health-related.

When he took over as chief executive, Mr Camilleri unveiled a business plan that included reviving famous models embedded with Formula One technology and expanding Ferrari’s electric-petrol hybrid powertrain offerings.

Ferrari, based in the Emilia Romagna region which has been one of the hardest-hit by coronavirus in Italy, reported flat third-quarter profits as a result of Italy’s production shutdown.