UK banks get go-ahead to restart paying dividends and bonuses 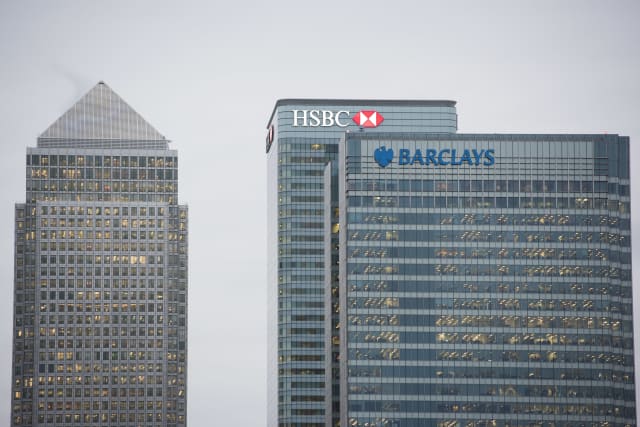 The banking regulator has given banks the green light to restart paying dividends and banker bonuses following the pandemic.

The Prudential Regulation Authority (PRA) lent on banks to stop making payouts to shareholders in the spring after coronavirus first started to rock the economy.

It told banks they should hold capital back to lend to businesses and people in need of economic support, leading to the cancellation of around £7.5 billion in dividends.

In a statement on Thursday, the PRA said the watchdog believes that lenders are now in a strong enough position to withstand a hit to the economy more severe than currently expected.

“There is scope for banks to recommence some distributions should their boards choose to do so, within an appropriately prudent framework,” the watchdog said.

The regulator said it will scrutinise dividend proposals to make sure that they would not make the bank too vulnerable to financial stresses or “impede its ability or willingness to support households or businesses”.

Since the start of the pandemic, banks have handed out tens of billions of pounds through a series of state-subsidised loan schemes, with repayments due to start next year.

The PRA said it believed it was appropriate to change its policy as lenders “remain well capitalised and able to support the economy”.

It said they are “resilient to a wide range of economic outcomes, including economic scenarios that are materially more severe than current central expectations”.

It said: “The PRA expects firms to exercise a high degree of caution and prudence in determining the size of any cash bonuses granted to senior staff given the uncertain outlook and the need for banks to deploy capital to support the wider economy.

“The PRA will scrutinise proposed payouts closely to ensure large banks have applied the PRA’s rigorous remuneration regime in an appropriate fashion.”