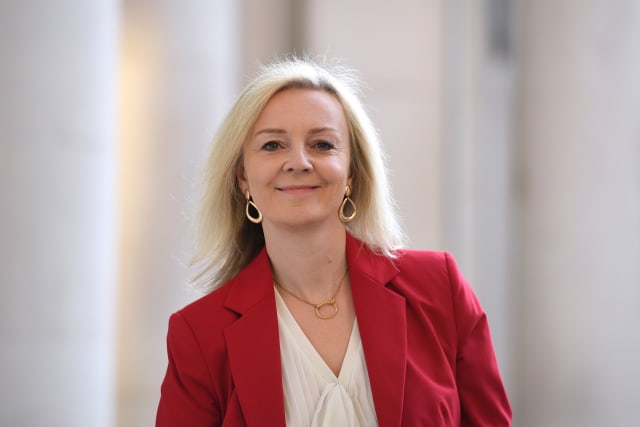 Ms Truss said in a statement on Twitter the pact will cover trade worth  £17.6 billion.

Alongside a photograph of herself with Singapore’s trade minister Chan Chun Sing, Ms Truss said it was the second biggest such agreement Britain has signed in the Asia-Pacific region.

It comes as UK and EU negotiators begin a final push to salvage chances of a post-Brexit trade deal after Downing Street warned the gaps between the two sides remain “very large”.

Ms Truss said the pact with Singapore “secures certainty” for business, would mean “deeper future ties in digital and services trade” and was “further proof we can succeed as an independent trading nation”.

It follows the UK and Canada reaching a deal last month to continue trading under the same terms as the current European Union agreement after the Brexit transition period ends.