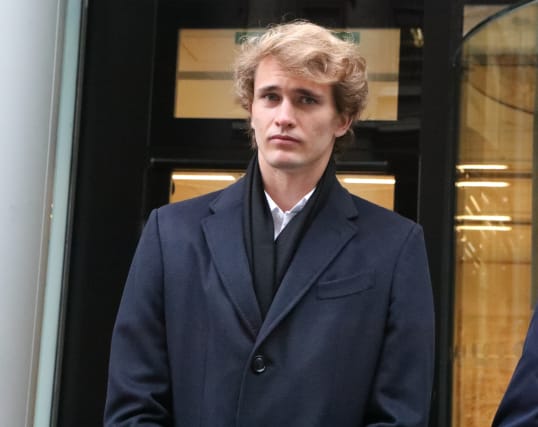 German tennis star Alexander Zverev has reached a settlement after being embroiled in a dispute with a London-based sports management company which began representing him when he was a teenager, a judge has been told.

Zverev, 23, had sued Ace Group International and made a claim of “unlawful restraint of trade”.

Judge Andrew Hochhauser was due to begin considering evidence at a High Court trial in London on Thursday, but barrister Anya Proops QC, leading Zverev’s legal team, told him a settlement had been reached.

Detail of the case had emerged at a pre-trial hearing.

Ms Proops said Zverev had tried to terminate the relationship, but Ace had denied his “right to do so”, saying the contract was not in restraint of trade.

The judge had been told that Zverev, currently ranked seventh in the world, had entered into a representation agreement with Ace in 2012, when he was 15.