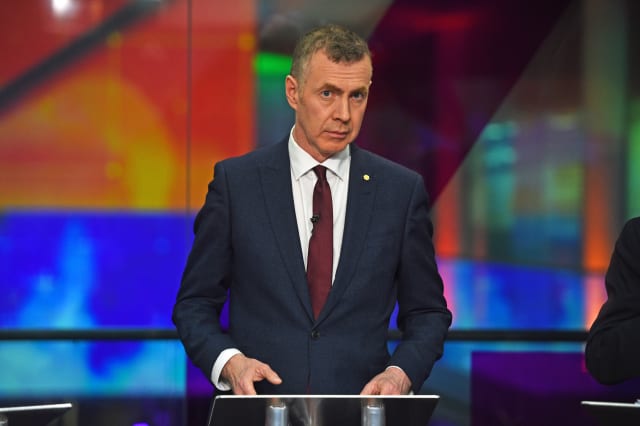 Wales will be offered an independence referendum within five years if Plaid Cymru commands a majority at next May’s Welsh Parliament elections, the party’s leader Adam Price said.

Mr Price said support for an independent Wales was now at its “highest” in history while devolution was under attack from Boris Johnson’s Westminster Government.

The party leader also said the need to hold a referendum had been “accelerated” due to his belief that Scotland will become an independent nation by 2025 and that Brexit had made a united Ireland possible.

He will formally announce his proposal during a speech in Cardiff on Friday morning.

Mr Price will say that if he is able to command a majority of MSs in the Senedd after next May, the country will be offered one binary choice referendum on Welsh independence by 2026, within the first term of a Plaid government.

Ahead of the speech, Mr Price said: “Devolution itself – that most basic democratic principle that decisions affecting Wales should be made in Wales – is under attack from Boris Johnson’s Conservatives.

“Meanwhile, the demand for another independence referendum in Scotland is becoming unstoppable and by 2025 Scotland could well be an independent country. And Brexit has also given further impetus to the calls for a united Ireland.

“Wales is in real danger of being left behind as part of a rump United Kingdom, in a new England-and-Wales formation – which would be the ultimate worst of all worlds.

“It is for these reasons that I therefore pledge today that subject to party approval, a Plaid Cymru government, able to command a majority in the Senedd, will offer a referendum on independence for Wales in its first term.”

In June, a poll revealed 25% of voters in Wales supported independence if there was a referendum the next day, the highest ever level of support recorded.

But the same poll also found 25% of people asked would choose to abolish the Welsh Parliament if they were given a referendum on doing so.