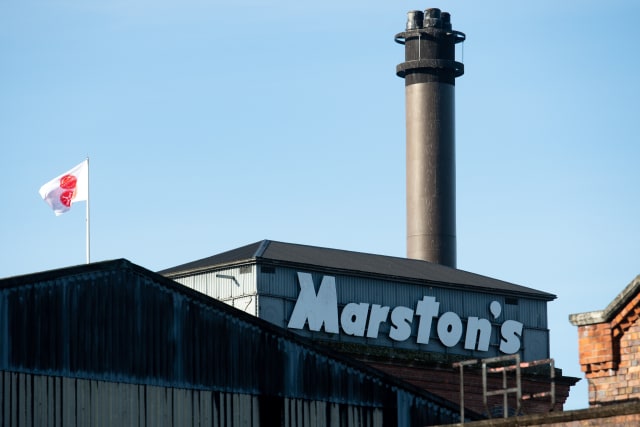 Losses increased nearly 20-fold at pub giant Marston’s in the last year, as the business faced a tough ride trying to weather the Covid-19 storm.

Nevertheless, Marston’s said it had managed to outperform many of its rivals for part of the year.

In the fourth quarter, like-for-like sales reached 90% of 2019’s levels, which was 7% ahead of the UK’s pub sector, according to figures from Peach Tracker which the company highlighted.

“2020 has been an extraordinarily difficult year for the pub and wider hospitality sector which has been particularly hard hit by the pandemic,” said chief executive Ralph Findlay.

He added that the sector is still facing short-term uncertainty, but claimed the action taken by management to withstand the pandemic has left Marston’s a much stronger business.

“The rollout of the vaccine is clearly critical to that, but in the meantime the sector continues to face major challenges and Government support will need to continue in order for many viable businesses to survive,” he said.

In October the business completed a £780 million deal to create a brewing joint venture with Carlsberg.

Naturally, the biggest hit in the year was the 15-week closure from the end of March that affected all pubs.

The winter months ahead are going to be “challenging and uncertain”, Marston’s said, adding that 780 pubs are still closed even after the November lockdown.

But it said around 90% of its freehold pub estate is largely outside the city centres that have been particularly challenged during lockdown.

Demand is strong, Marston’s added, and people will come back to pubs when they are allowed to.

Greg Johnson, an analyst at Shore Capital, said: “We believe that the Marston’s estate is well positioned to benefit from the likely trends to emerge post-Covid, notably the ongoing switch in consumption from city to suburbs.”