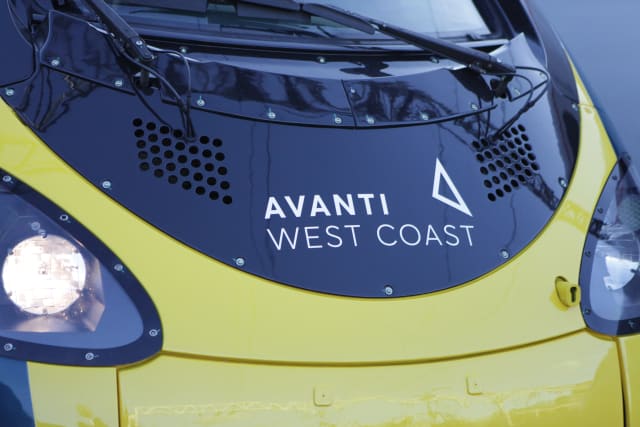 FirstGroup has reached an agreement with the Government over the termination of two rail franchises, the transport giant said.

The Department for Transport has accepted that no payment is required in return for scrapping Avanti West Coast’s contract as the brand was “performing well prior to the pandemic”, according to the Aberdeen-based company.

But a contribution of £33.2 million is required by FirstGroup to end South Western Railway’s deal.

The negotiations were part of Emergency Recovery Measures Agreements (Ermas) introduced due to the collapse in demand caused by the coronavirus crisis.