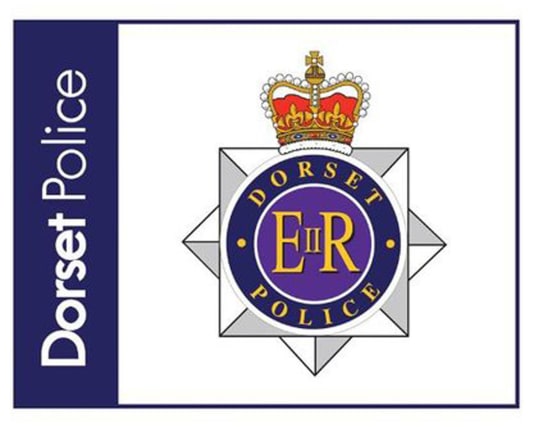 A man has been arrested on suspicion of murder after a woman was found dead at a hotel, police said.

Dorset Police were called at 8.01am on Wednesday after the woman, aged in her 20s, was found deceased at the Travelodge hotel on Christchurch Road in Bournemouth.

The woman’s family have been informed of her death and are being supported by specially-trained officers, a force spokeswoman said.

Officers attended the scene and a cordon was put in place. The death is being treated as suspicious with an investigation into it being led by Dorset Police’s major crime investigation team.

A 32-year-old man, from Bournemouth, attended Bournemouth police station and has been arrested on suspicion of murder. He is assisting detectives with their enquiries.

Detective Chief Inspector Jez Noyce, of Dorset Police, said: “Our thoughts are with the family of the woman at this extremely difficult time.

“We are carrying out a full investigation into this matter and officers have been speaking with those guests who are staying at the hotel.”

He added: “I would also like to thank guests at the hotel for their patience and understanding while we have been carrying out enquiries at the scene.”

Anyone who witnessed or heard anything suspicious in the area of the Travelodge on the morning of December 9 is asked to contact Dorset Police, quoting the incident number 55200184895.