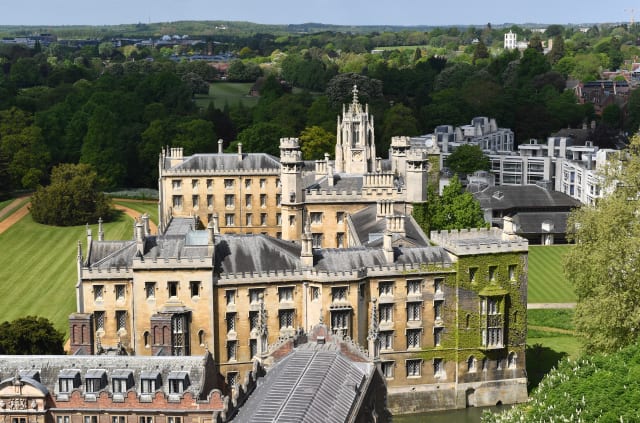 The University of Cambridge’s free speech policy will no longer require staff and students to be “respectful” of differing views, but instead to tolerate them following an intervention from academics.

Members of the university’s governing body have backed three amendments to Cambridge’s statement on freedom of speech after concerns were raised about demanding respect for opposing views.

The proposed rules would have required staff, students and visitors at the university to be “respectful” of the views and “diverse identities” of others.

But opponents of the draft statement warned that calling for respect could undermine academic freedom at the university and stifle views deemed to be disrespectful on a variety of subjects.

Actor Stephen Fry was among the alumni and academics with concerns about demanding respect for a different opinion.

The majority (86.9%) of members on the university’s governing body, the Regent House, voted to revise the wording in the freedom of speech guidelines from “respect” to “tolerate”.

The revised statement, which will be implemented following the ballot, also highlights that any speaker who has been invited to speak at the university “must not be stopped from doing so” as long as they remain within the law.

Cambridge’s vice-chancellor Professor Stephen J Toope said: “I welcome the result of the vote by the Regent House today which is an emphatic reaffirmation of free speech in our university.”

Professor Toope added: “Freedom of speech is a right that sits at the heart of the university. This statement is a robust defence of that right.

“The university will always be a place where anyone can express new ideas and controversial or unpopular opinions, and where those views can be robustly challenged.

“The statement also makes it clear that is unacceptable to censor, or disinvite, speakers whose views are lawful but may be seen as controversial.

“Rigorous debate is fundamental to the pursuit of academic excellence and the University of Cambridge will always be a place where freedom of speech is not only protected, but strongly encouraged.”

Questions for the ‘special relationship’ as Biden enters the White House