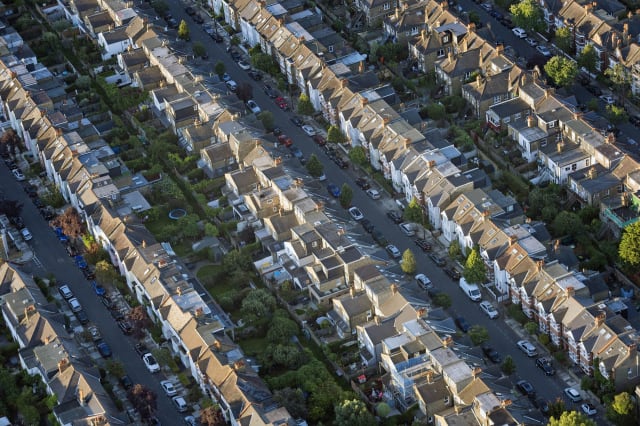 Mortgages to the value of around £78.9 billion were agreed in the third quarter of 2020 – the highest total since 2007, according to the Bank of England.

The figures represent mortgages that lenders have agreed to hand out in the coming months.

The Bank said the amount is 6.8% up on a year earlier and the highest since the third quarter of 2007.

A temporary stamp duty holiday, which runs until March 31 2021, has helped to boost housing market demand.

But in signs that conditions have become tougher for people with smaller deposits, the report said the share of mortgages advanced in the third quarter of 2020 to borrowers with deposits lower than 10% was down compared with a year earlier.

Mark Harris, chief executive of mortgage broker SPF Private Clients, said: “The Bank of England figures show a strong lending market, as we have seen on the ground, with new commitments for the coming months some 6.8% higher than a year earlier.

“There is plenty of business in the pipeline which is working its way through as buyers try to take advantage of the stamp duty holiday. As long as they use good advisers – a mortgage broker and a switched-on solicitor – this should be possible, despite some scaremongering that they are already too late.

“The number of borrowers taking out high loan-to-value mortgages fell, with those borrowing more than 90% decreasing by 2.4 percentage points compared with a year ago. This is no real surprise, with many lenders pulling back from this market, and it is only just starting to recover, which is good news for first-time buyers in particular.”

Jeremy Leaf, a north London estate agent and a former residential chairman of the Royal Institution of Chartered Surveyors (Rics), said: “The numbers confirm what we have seen in our offices – that buyers and sellers are determined to ensure sales agreed get over the line before the stamp duty holiday ends, despite there being fewer higher loan-to-value products which tends to make it harder for first-time buyers.”