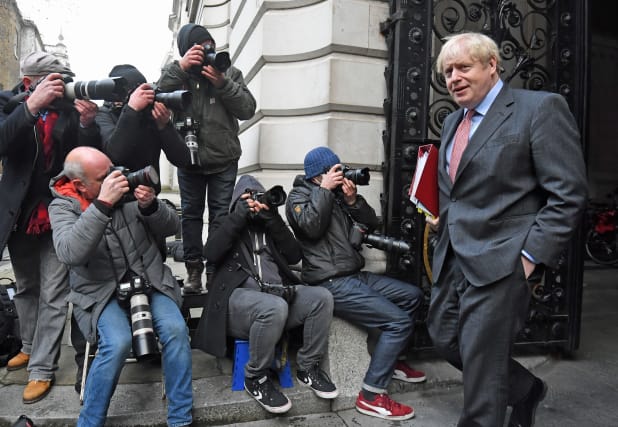 Boris Johnson will travel to Brussels on Wednesday to try to reach a breakthrough on a post-Brexit trade deal over dinner with European Commission president Ursula von der Leyen.

The Prime Minister and the EU chief will continue their talks in person after the UK Government dropped controversial plans that would have allowed ministers to break international law.

The olive branch came after the two sides reached an agreement on the implementation of the Withdrawal Agreement divorce deal.

EU chief negotiator Michel Barnier also warned EU foreign ministers that he now believes a no-deal departure is more likely than a trade deal being brokered before the end of the transition period on December 31, the PA news agency understands.

In a statement, Downing Street said: “The PM will travel to Brussels tomorrow for dinner with VDL to continue discussions on the future relationship between the UK and the EU.”

Ms von der Leyen said that “I look forward” to welcoming Mr Johnson on Wednesday evening, adding: “We will continue our discussion on the Partnership Agreement.”