Teenagers who dislike their appearance can ‘suffer depression at 18’ 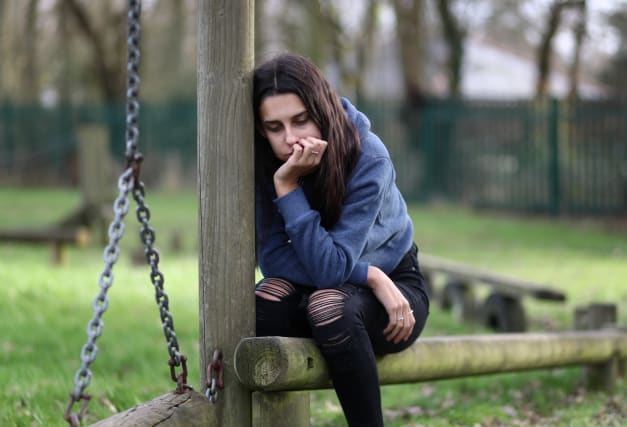 Body dissatisfaction is a “public health concern”, with teenagers who dislike their appearance more likely to suffer depression in early adulthood, experts have warned.

A study of 2,078 girls and 1,675 boys in the UK found that those who disliked their appearance at the age of 14 were more likely to experience depressive episodes aged 18 than those who were not.

Writing in the Journal of Epidemiology and Community Health, experts led by the University of the West of England said this is the first study of its kind to demonstrate that “body dissatisfaction in adolescence predicts later depressive episodes”.

They added: “The findings highlight that body dissatisfaction is a public health concern.”

Dislike of their physical appearance is thought to affect up to 61% of teenagers worldwide.

The study involved children born in Somerset in England in 1991/92 who were taking part in the Avon Longitudinal Study of Parents and Children.

When aged 14, the youngsters were asked to rate satisfaction with their physical appearance by scoring their weight, figure, body build and specific areas, including breasts, stomach, waist, thighs, buttocks, hips, legs, face and hair.

Both the boys and the girls were mildly satisfied with their body, overall, the study found.

Girls tended to dislike their thighs, stomach, and weight, but liked their hair and hips.

Boys tended to be dissatisfied with body build, stomach, and hips.

When they were 18, depressive symptoms were formally assessed, with girls more likely to report depressive episodes than boys.

The researchers concluded: “It is possible that, in the era of social media and increasing pressures on body ideals, male adolescents have also become sensitive to (idealised body image) pressures, which may translate into later depressive episodes.”

They added: “These findings demonstrate that body dissatisfaction should be considered as a public health issue of pressing concern.

“(It) is highly prevalent among young people in the general population and has an increasing incidence; the findings indicate that reducing body dissatisfaction might be an effective strategy to reduce mental health issues.”