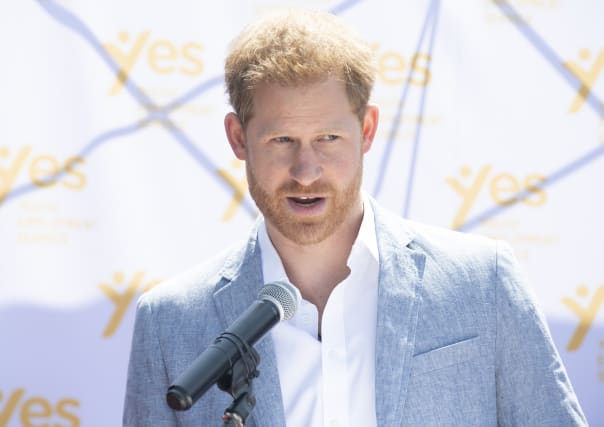 The Duke of Sussex has launched a libel case against the publisher of the Mail on Sunday over a story claiming he had fallen out of touch with the Royal Marines.

Schillings, the legal firm representing the Sussexes, filed the action against Associated Newspapers Ltd (ANL) at the High Court at the end of last month, the PA news agency understands.

It is understood the claim relates to a story published by the newspaper in October which is said to have alleged that Harry had not been in touch with the Marines since quitting as a working royal in March.

Papers setting out the case are expected to be made public in the coming weeks.

The news was first reported by the Telegraph.

The Duchess of Sussex has ongoing legal action against ANL over an article which reproduced parts of the handwritten letter sent to her father Thomas Markle in August 2018.

The duchess is seeking damages for alleged misuse of private information, copyright infringement and breach of the Data Protection Act.

In October, the full trial over the letter was postponed from January 2021 to next autumn for a confidential reason, after a private hearing.

After stepping away from formal royal duties earlier this year for a new life in the US, Harry gave up his honorary military titles.

His ceremonial roles as Captain General of the Royal Marines, Honorary Air Force Commandant of the Royal Air Force Base Honington, and Honorary Commodore-in-Chief of the Royal Naval Commands’ Small Ships and Diving, were all put on hold following “Megxit”.

The duke spent a decade in the forces and carried out two frontline tours to Afghanistan.

Earlier this month he spoke publicly of how he was “born into a life of duty” but that, during his time in the military, he “committed to a life of service”.