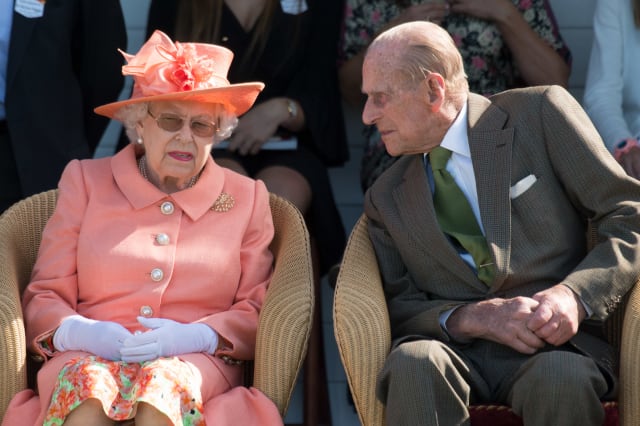 Queen Elizabeth and her husband Prince Philip may "let it be known" once they have received a vaccine against Covid-19, The Times newspaper reported, citing unnamed royal aides.

The 94-year-old monarch and her 99-year-old spouse are likely to be among the first to be offered a jab, with the government prioritising elderly people as it begins the rollout of the Pfizer vaccine that was approved on Dec. 2.

The queen is highly admired in British society, and her public backing for the vaccine would be a powerful message to counter anti-vaccination misinformation circulating online.

The coronavirus pandemic has killed more than 60,000 people in the United Kingdom and infected more than 1.7 million.

The royal family has not been untouched, with both heir-to-the-throne Prince Charles and his eldest son Prince William testing positive for Covid-19 earlier in the year.

Under the government's priority list for the vaccine roll-out, the first doses are intended to be given to elderly care home residents and their carers, followed by people over 80 and health service staff.

The Times said that in 1957, the queen made public that Charles and his sister Princess Anne, then 8 and 6, had been inoculated against polio, helping to ease concerns about potential side-effects of what was then a new vaccine.