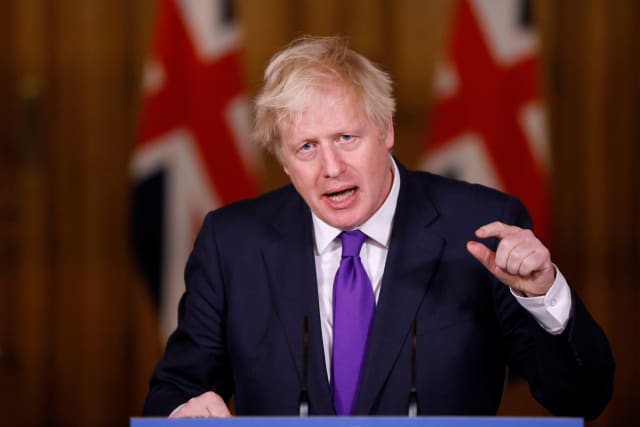 Downing Street has defended the UK medicines regulator after criticism from America’s top infectious disease expert that the Pfizer vaccine approval had been “rushed”.

In comments he has since rowed back from, Dr Anthony Fauci, the director of the US National Institute of Allergy and Infectious Diseases, said Britain “kind of ran around the corner of the marathon and joined it in the last mile” after becoming the first country in the world to sign off on allowing the vaccine to be administered.

The Medicines and Healthcare products Regulatory Agency (MHRA) hit back at Dr Fauci’s comments, saying it had “rigorously assessed the data” – comments Number 10 reiterated on Friday.

The decision, announced on Wednesday, has paved the way for the Pfizer/BioNTech vaccine to be administered to people from next week, with doses having already arrived in the UK.

The Prime Minister’s deputy spokesman told reporters: “You will have seen that he (Dr Fauci) has now withdrawn those comments and apologised.

“I would just point to the fact the MHRA is a world leader in its field and has followed rigorous international standards in terms of its assessment of the vaccine to ensure it meets the standards of safety and effectiveness and quality.

“The CEO of the MHRA has been quite clear that no corners have been cut at all.”

On Thursday, Dr Fauci told CBS News that Britain “really rushed through that approval” and said American regulators would do a “more thorough job”.

But in a later interview with BBC News, he said he did not mean to “imply any sloppiness”, adding: “I do have great faith in both the scientific community and the regulatory community at the UK.”

It comes as the reproduction number, or R value, of coronavirus transmission potentially fell across the UK this week.

The Government Office for Science and the Scientific Advisory Group for Emergencies (Sage) said the R rate was confirmed to be between 0.8 and 1.

Last week, the R number – representing the average number of people each Covid-19 positive person goes on to infect – was between 0.9 and 1.

When the figure is above 1, an outbreak can grow exponentially.