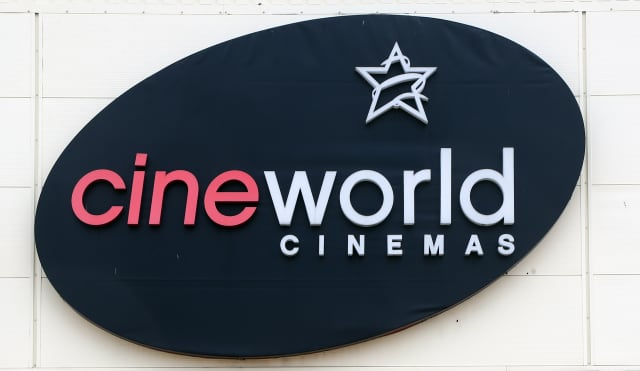 Cinema chain Cineworld has responded to Warner Bros’ decision to release all of its 2021 releases – including blockbusters such as Dune, Matrix 4 and The Suicide Squad –  on its HBO Max streaming service at the same time as in cinemas in the US, saying cinemas are “the best place to watch a movie”.

The unprecedented move is another seismic blow to the ailing theatre industry, which is reeling from the impact of the coronavirus pandemic.

Warner Bros said the one-year plan was a response to the “unprecedented times” of the health crisis.

It had previously announced superhero film Wonder Woman 1984 would be available on HBO Max at the same time as its US theatrical release, although many saw that as an isolated move.

HBO Max, which is not yet available in the UK, is a rival to platforms including Netflix and Disney+, and Thursday’s news highlights how vital Hollywood studios now view the streaming business.

Warner Bros said it expects US cinemas to be operating at reduced capacity throughout 2021.

Cineworld has been hit hard by the decision by numerous studios to delay the release of blockbusters and announced it was temporarily closing all its UK screens after the release of Bond film No Time To Die was delayed to next year.

A statement from the chain said: “Cineworld was aware of WB’s plan to release Wonder Woman directly to its streaming service, which has been announced at a time when our cinemas remain closed in the US and UK.

“We are very encouraged by the giant steps achieved recently with regards to the Covid-19 vaccination process, which is expected to be put in place earlier than previously anticipated.

“This will generate significant relief for our industry and enable our cinemas to make a great comeback.

“We believe that at such a time WB will look to reach an agreement about the proper window and terms that will work for both sides.

“Big movies are made for the big screen and we cannot wait to reopen our cinemas in Q1 in order to offer our customers, as always, the best place to watch a movie.”

Other films to be affected by the new model include Sopranos prequel The Many Saints Of Newark, Godzilla Vs Kong, video game adaptation Mortal Kombat, neo-western Those Who Wish Me Dead, horror movie The Conjuring: The Devil Made Me Do It, Lin-Manuel Miranda’s musical In The Heights, Space Jam: A New Legacy and sports drama King Richard.

She said: “No one wants films back on the big screen more than we do.

“We know new content is the lifeblood of theatrical exhibition, but we have to balance this with the reality that most theatres in the US will likely operate at reduced capacity throughout 2021.

“With this unique one-year plan, we can support our partners in exhibition with a steady pipeline of world-class films, while also giving moviegoers who may not have access to theatres, or aren’t quite ready to go back to the movies, the chance to see our amazing 2021 films.

“We see it as a win-win for film lovers and exhibitors, and we’re extremely grateful to our filmmaking partners for working with us on this innovative response to these circumstances.”

Warner Bros said the films will be released for one month on HBO Max before leaving the platform, but will continue to play in cinemas.

It is unclear when the films will return to HBO Max.