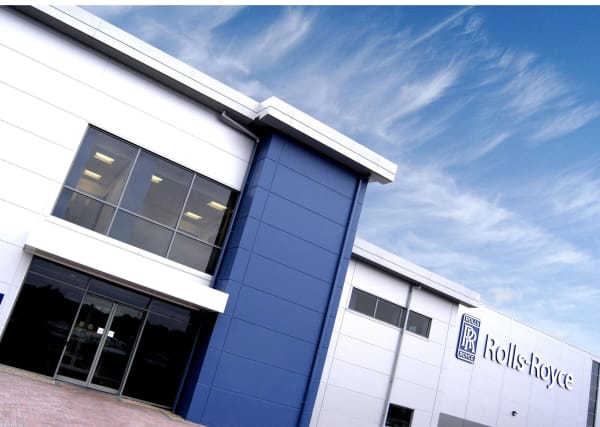 The firm said it must reduce its cost base to protect its remaining workforce, with its plans affecting sites in areas including Lancashire and the Midlands.

Rolls-Royce said job losses were included in a figure of around 9,000 worldwide, two thirds in the UK, announced in a restructuring announcement in May.

The company said no UK plants will close as a result of the news, adding it remained committed to mitigating the impact of any proposals, where possible, through the use of voluntary severance and relocation.

Unite said it was a “fresh blow” for workers as well as companies which supply Rolls-Royce.

The company said it was proposing to transfer work between sites in Hucknall in Nottinghamshire and consolidate the manufacture of aero-engine structures.

“Following our proposal in August to relocate part of our fan blade manufacturing, Barnoldswick will be the home of a product development and technical support centre for wide chord fan blades and continue to manufacture blades for a range of defence and civil aerospace applications.”

Chris Cholerton, Rolls-Royce president of civil aerospace, said: “Since the beginning of the pandemic we have taken swift action to protect our business by both reducing our spending and costs, and by raising additional funds.

“But despite the prospect that business will eventually return to normal, sparked by recent news of vaccines, the pandemic has created a once-in-a-generation shock to the whole of commercial aviation and it is going to take years to recover.

“By completing the restructuring of our civil aerospace business we can emerge as a stronger, more efficient and sustainable business able to tackle some of the world’s toughest technological challenges.”

“The proposals we are laying out today will provide an opportunity for our workforce in Hucknall to benefit from being part of an enlarged global aerospace leader that can compete for business with other engine manufacturers.

“But I understand that the announcement will be hugely upsetting for our colleagues in Barnoldswick.

“This is a very difficult proposal to make, but we cannot afford to retain every Rolls-Royce factory that was supported by demand that has been dramatically reduced by the pandemic.

“No government support scheme can replace sustainable customer demand and no government can sign up to extending the sort of short-term measures we have been very grateful for, over multiple years.”

“Workers have been left fearing for their futures as Christmas approaches.

“This announcement amounts to a death by a thousand cuts will send a chill through Rolls-Royce’s workers and the entire supply chain.

“Choking the company’s future like this is clearly about pacifying the city and shareholders in the short term, while disregarding the hopes and concerns of workers and their families.”