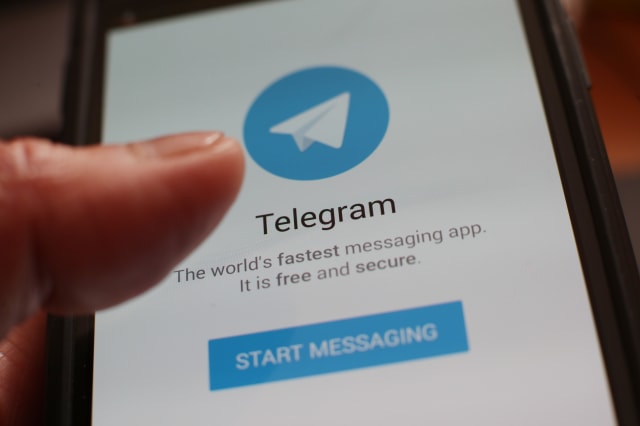 A man found guilty of blackmail and assault has had his conviction overturned after appeal judges concluded that evidence in mobile phone messages had not been considered and described a “catalogue of avoidable errors”.

John Porch, 34, of Canning Town, east London, had been given a five-year jail term following a trial at Snaresbrook Crown Court in 2016.

Three appeal judges have quashed the convictions after hearing how a police officer decided that three mobile phones seized during an inquiry would contain no “relevant material”, even when Crown Prosecution Service (CPS) staff said they should be “interrogated”.

Lady Justice Andrews, Mrs Justice Cutts and Judge James Burbridge said they hoped lessons would be learnt and spoke of a “catalogue of avoidable errors” and a “catalogue of errors and misunderstandings”.

The judges, who outlined their findings in a ruling published on Thursday after a recent Court of Appeal hearing in London, were told that Mr Porch had been accused of blackmailing and assaulting an associate said to be responsible for stealing drugs.

They concluded that evidence contained in mobile phone messages would have “severely undermined” the credibility of the man who made complaints against Mr Porch had it been aired at trial.

“The assumption should not have been made that the seized phones contained nothing of relevance,” said Lady Justice Andrews, in a written ruling.

“The officer in the case should not have taken that decision without discussing the matter with the CPS, especially after she knew that the CPS had advised that the seized phones should be interrogated.”

She said there appeared to have been “insufficient dialogue” between the officer and the CPS, leading to “unnecessary misunderstandings” and added: “It is hoped that lessons will be learnt.”

Prosecutors had indicated that they would not seek a retrial, she said.