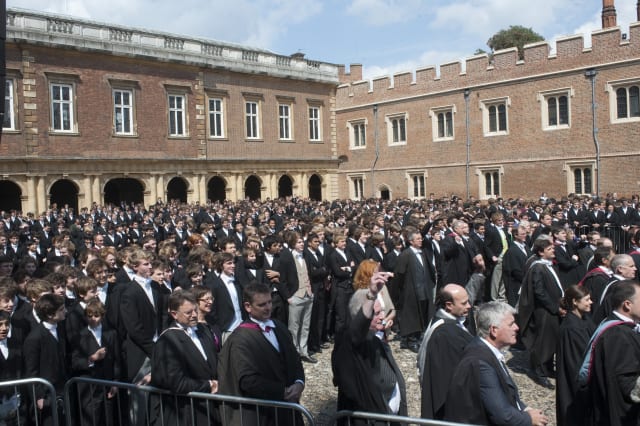 Girls should be allowed to attend Eton College, the Education Secretary has said.

Eton is one of the UK’s most prestigious public schools, with former pupils including Prime Minister Boris Johnson.

Education Secretary Gavin Williamson said it would be a “great step forward” if the school admits female pupils.

The school was founded in 1440 by Henry VI and Mr Johnson is the latest in a long-line of Etonians who have become prime minister.

David Cameron, Harold Macmillan and William Gladstone are among the 20 prime ministers who attended the school.

Mr Williamson, who attended Raincliffe Comprehensive School in Scarborough, told BBC Radio 4’s Today: “I would be very much in favour of Eton taking girls.

“I think that would be a good step forward.”