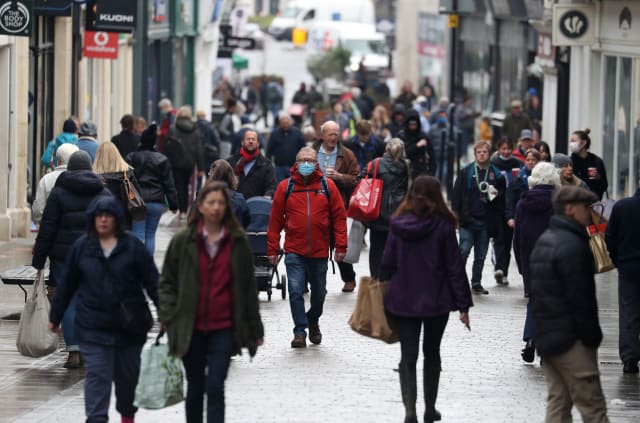 Around one in 14 people made or updated their will during the early months of the coronavirus lockdown, according to the Law Society.

A survey carried out in late June found that 7% of people generally – and 6% of those who identified as key workers – had made or updated their will during the initial period of the lockdown.

Fewer than three in 10 (29%) people said they have an up-to-date will which reflects their current intentions.

Law Society of England and Wales president David Greene said: “It is hugely encouraging so many people have made wills during the first UK lockdown, but the fact remains that the overwhelming majority of the UK public do not have an up-to-date will as we enter the second wave of Covid-19 cases.

“In some demographics – such as urban and BAME communities – will-making is particularly uncommon.

“Only 25% of those from a BAME background had a will, compared to 42% of white respondents. Similarly, only 36% of people in urban areas had a will compared to 54% from rural areas.

“Many people are unaware of the chaos they can leave behind if they do not make a will or regularly update one to reflect their current wishes.

“If someone dies without making a will – also known as dying intestate – the law determines how much of their estate their spouse, children and other relatives will inherit. Under intestacy laws, unmarried partners and close friends cannot inherit, meaning loved ones could be left with nothing.”

More than 1,000 people were surveyed.

Senior Tories plan to rebel to back Labour on Universal Credit