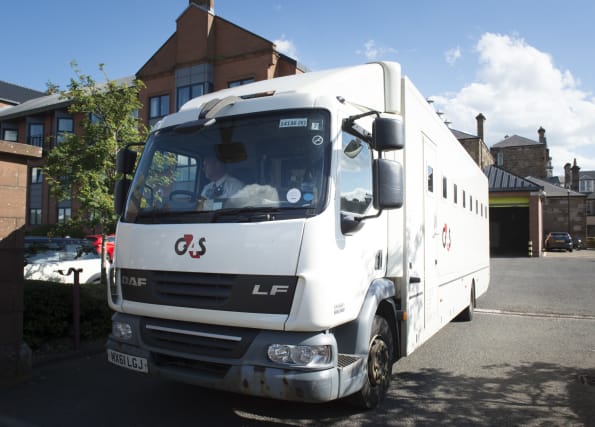 Canada’s GardaWorld Security has increased its hostile takeover offer for outsourcing giant G4S to £3.68 billion as it looks to secure the deal.

It has also reached a deal with G4S pensions trustees on a £770 million funding package for the retirement scheme.

G4S had rejected GardaWorld’s 190p-a-share offer, which was first made in September, claiming it undervalued the business and was “highly opportunistic”.

But GardaWorld said it has now slashed the level of shareholder acceptances required for the deal from 90% to a simple majority of 50% plus one share, “significantly increasing deal certainty”, according to the firm.

It revealed it has received valid acceptances from shareholders owning around or 0.17% of G4S, as at November 28.

He said: “Shareholders have a simple choice: remain invested in a company which has consistently failed them and the wider community for so many years, or realise their investment in cash, at a significant and highly attractive premium.

“Despite the excuses, claims, promises and ‘aspirational targets’ advanced during the course of the bid defence, the stark fact is that G4S is ex-growth and faces serious challenges.”

He added: “G4S needs an owner-operator that understands the people-orientated nature of the sector with the resources, time and expertise to solve the many challenges faced by the business.”

G4S shareholders now have until December 16 to decide if they want to accept its final higher offer.

In November, G4S also rejected a non-binding £3.25 billion bid from another rival, Allied Universal, again claiming it undervalued the business.

Allied must make a formal offer by December 9 if it plans to do so.

Bosses at G4S said last month that they will start paying a dividend again and painted a bright future for the company, claiming it can reach revenue growth of between 4% and 6% a year if it remains independent.