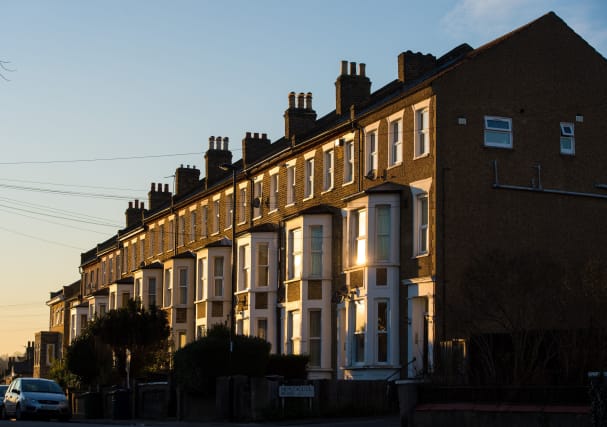 Embattled estate agency Countrywide has rebuffed an £82 million takeover offer from rival Connells and unveiled fresh investment proposals that would hand over control to private equity.

Countrywide said its board unanimously rejected the 250p-a-share deal from Connells.

It revealed private equity group Alchemy Partners had submitted a revised proposal to inject £70 million into Countrywide, while taking a controlling stake of at least 50% in return.

Countrywide shareholders would be given the option to sell their shares at a higher price of 250p each, but with certain major investors committing not to sell out.

It is not yet clear what size stake Alchemy Partners would get in return, but it said the deal was conditional on it having a controlling shareholding.

Alchemy also plans to lower the £50 million repayment to Countrywide’s lenders that was agreed in its initial plans.

The previous proposals would have seen Alchemy Partners pump in a £90 million investment in return for a controlling stake of between 50.1% and 67.7%.

Countrywide said it continues to look at all options, including raising cash from existing shareholders.

Connells said it is considering its options regarding the takeover proposals made last month and urged Countrywide shareholders to “take no action” on the revised Alchemy plans.

Countrywide has been scrabbling to raise cash to slash its £90.2 million debt mountain and revive its fortunes.

It also saw a changeover at the top last month, with executive chairman Peter Long stepping down to be replaced by former William Hill boss Philip Bowcock as interim chief executive.

Group managing director Paul Creffield also announced plans to leave in November next year, but will retire as a director at the end of March.