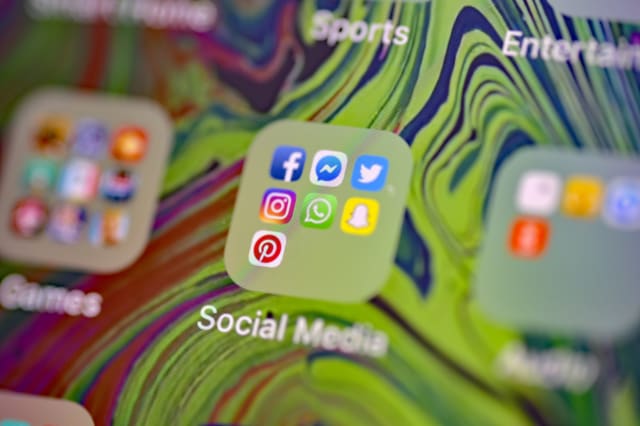 Anti-vaccine disinformation is one of the greatest risks to our way out of the global pandemic, a British MP has warned international lawmakers.

Former DCMS Select Committee chair Damian Collins said that those spreading falsehoods about a vaccine represent “one of the clearest examples of real-world harms that fake news can cause”.

His comments to the International Grand Committee on Disinformation came as the UK became the first country in the world to approve a jab from Pfizer and BioNTech.​

The MP for Folkestone and Hythe drew upon a recent study by campaign group Avaaz, which found the top 10 websites spreading health disinformation on Facebook have almost four times as many estimated views as content shared from the website of the world’s 10 leading health institutions.

“The impact of this is declining trust in the vaccine.”

Speaking more widely about imminent regulation, Mr Collins said it is “time for the tech sector to catch up” and that it should not be up to tech bosses such as Facebook’s Mark Zuckerberg to decide which content should be allowed on social networks.

He also suggested there be international rules to keep an eye on how tech giants “behave”.

“It shouldn’t be left to people like Mark Zuckerberg to determine when Instagram should remove images that could lead teenagers to self-harm, how quickly a company should respond to a terrorist attack being broadcast on Facebook Live or whether it’s okay for Steve Bannon to call for the beheading of public servants on his Facebook page,” the MP said.

“Facebook says it removes 95% of harmful content before anyone reports it but there has never been any independent scrutiny of that and they frequently deny academic researchers the opportunity to do so.

“There needs to be external auditing of how effectively they remove harmful content.

He added: “We should remember too that the real harm we are regulating here has not been caused by people crossing the line between freedom of speech and the harm that speech can cause others.

“(It’s) a business model that makes money by amplifying content based on engagement regardless of whether it is harmful or not.

“Freedom of reach is not the same as freedom of speech.”

Mr Collins is one of the founding members of the International Grand Committee, a group of cross-party elected representatives from around the world that scrutinises efforts by social media to combat harmful content, hate speech and electoral interference online.

Lord David Puttnam and Baroness Beeban Kidron, from the House of Lords Select Committee on Digital Technologies and Democracy, were also in attendance virtually, alongside lawmakers from other countries including the US, Canada, India, and Singapore.

“One of the greatest risks to the success of this programme is anti-vaccine disinformation warning people not to take it,” Mr Collins explained.

“I think it is really important that there are some international rules around the way companies behave. They are global companies.

“The local legislation may be different in different countries around the world, but the standards we should expect them to work to I think should be consistent.

He added: “In financial services we created those sorts of international frameworks… I think it’s really important there is something like that for the tech sector.

“(That way) we’ve got good laws in our own countries but also those companies know they can’t get away with allowing things to happen in other parts of the world where maybe the regulations aren’t as tight.”