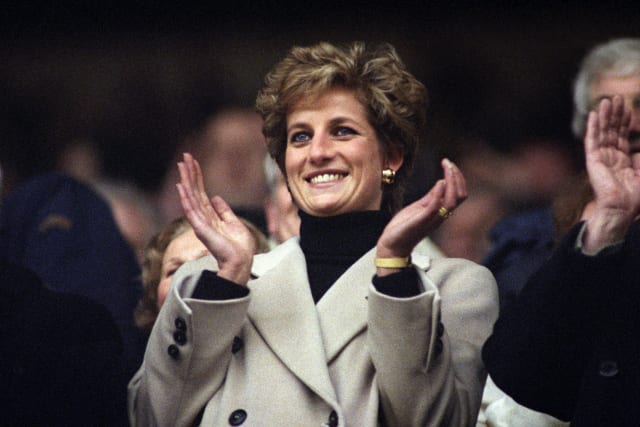 The Duke of Sussex has praised the efforts of his mother, Diana, Princess of Wales, to tackle the stigma around HIV as he marked World Aids Day.

Harry paid tribute to Diana and highlighted the importance of getting a test for HIV in a message of support for the work of the Terence Higgins Trust.

The duke also welcomed a new report by the HIV Commission – established by the Terence Higgins Trust, National Aids Trust and the Elton John Aids Foundation – on how to end HIV cases in England by 2030.

In his message, Harry said about the goal: “It is exciting to see a way forward that turns the hope and aspiration of ending new transmissions within the next decade, into reality.

“As we have all seen, this virus does not discriminate. It’s precisely why I chose to be tested, and why we should all know our HIV status by having a quick, painless test.

“Being offered a test should be welcomed as an opportunity to not only rule out us having a virus, but also knowing the overall impact that getting tested has in ridding the world of stigma.

“Because by all of us getting tested, I truly believe it becomes an easier proposition for everyone and will become a standard part of all our lives when seeing our doctor or going to the local pharmacy.”

Harry has publicly had a HIV test a number of times and was tested alongside global star Rihanna in Barbados to raise awareness on World Aids Day in 2016.

His mother Diana was the first member of the royal family to have contact with a person suffering from HIV/Aids.

In the late 1980s when many still believed the disease could be contracted through casual contact, she sat on the sickbed of a man with Aids and held his hand.

Both publicly and privately she supported the work of those helping patients, with late-night trips to east London’s Mildmay HIV hospice, and serving as patron of the National Aids Trust.

The duke added: “Tackling stigma was something my mother was dedicated to. Much progress was made, but years later we’re still so far from seeing HIV in the same way as any other health condition.

“On this World Aids Day, I want to restate my personal commitment to doing all I can to keep in chipping away at the stigma and to be able to say we are the generation that finally ends HIV.”