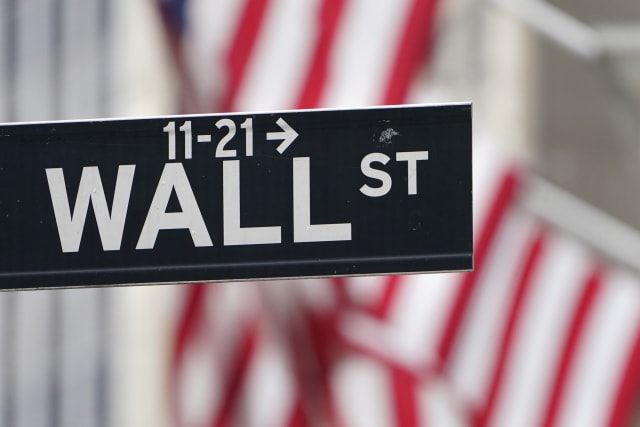 S&P Global is buying IHS Markit in a 44 billion US dollar (£32.9 billion) all-stock deal that brings together two of the largest data providers to Wall Street.

Each share of IHS Markit common stock will be exchanged for a fixed ratio of 0.2838 shares of S&P Global stock.

Current S&P Global shareholders will own approximately 67.75% of the combined company, while shareholders of IHS Markit, based in London, will own about 32.25%.

The combined company will be headquartered in New York, where S&P Global is based, with a substantial presence in key global markets across North America, Latin America, EMEA and Asia Pacific.

Douglas Peterson, the CEO of S&P Global, will hold that title at the combined company. Lance Uggla, chairman and CEO of IHS Markit, will become a special adviser to the company for a year after the deal closes.

The transaction is expected to close in the second half of next year. It needs the approval of both companies’ shareholders.