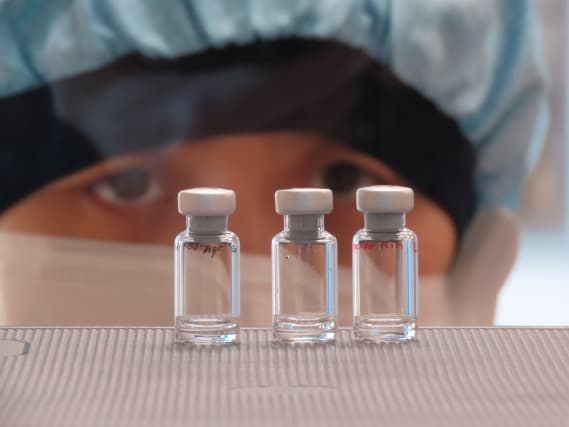 Manchester-based trading platform business AJ Bell is set to reveal a strong set of numbers when it releases full year results on Thursday.

The business has enjoyed a solid boost from bored armchair investors, stuck at home with little to do as the global pandemic and lockdowns hit.

Bosses have already said that customer numbers grew 27% to 295,305, when it updated the stock market last month, including a 43% jump in direct-to-consumer services

Net inflows rose 28% in the year to the end of September.

But the results on Thursday are expected to add meat to the already juicy bones, with total assets under administration hitting £56.6 billion.

Analysts’ consensus is for revenues in the 12 months to September 30 to hit £121.6 million with pre-tax profits of £45.2 million, based on estimates from five analysts.

However, bosses may well need to account for the outages from earlier this month, with servers across AJ Bell – and several other brokerage firms – crashing under the weight of demand following recent vaccine announcements.

AJ Bell and others struggled on November 9 following news from the US that the Pfizer BioNTech vaccine offered 90% protection against Covid-19.

At the first vaccine announcement, stock markets around the world soared, with investors hopeful of the global economy restarting.

But armchair – or “retail” – investors were unable to cash in on the news, with servers crashing intermittently.

Investors in AJ Bell will also be hoping to hear more about plans for 2021, as the volatility of this year is unlikely to be replicated to the same extent.

However, scope for some volatility remains – the Brexit transition period coming to an end in January and no deal yet announced; alongside US President Donald Trump’s continued refusal to concede to president-elect Joe Biden.

The company is also expected to talk more about plans around helping savers at a time when the Bank of England has suggested it may introduce negative interest rates for the first time.

Chief executive Andy Bell said last month he had launched a cash savings hub to “help retail investors generate better returns on their cash savings at a time when NS&I and major retail banks have cut their interest rates”.

Shares in AJ Bell have enjoyed a strong surge since the first UK-wide lockdown in March, rising from lows of 246p to 405p on Friday evening, up 64.6%.