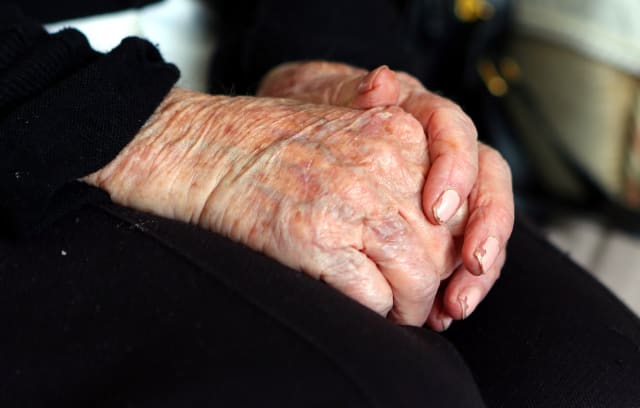 Alzheimer’s disease is characterised by the accumulation of proteins in the brain that are thought to cause neuronal death which eventually leads to dementia.

Recent research indicates these proteins are found in blood and that tests can be used to diagnose the disease or distinguish it from other common forms of dementia.

Oskar Hansson from Lund University, Sweden, and his colleagues developed and validated models which could predict an individual’s risk of cognitive decline and subsequent transition to Alzheimer’s disease.

They used data from 573 patients with minor cognitive impairments from two independent cohorts.

Researchers compared the accuracy of several models based on various combinations of blood biomarkers to predict cognitive decline and dementia over four years.

They found the best predictive model was based on a form of tau protein called P-tau181, and neurofilament light polypeptide (NfL), a protein that reflects the presence of neuronal death and injury.

According to the study published in Nature Aging, the findings demonstrate the value of using specific combinations of blood-based biomarkers to make individualised predictions about the progression of Alzheimer’s disease.

But the scientists say further research with larger cohorts is needed.

Professor Masud Husain at the University of Oxford, said: “This is a potential game changer.

“For the first time, we have a blood test that can predict well the risk of subsequent development of Alzheimer’s disease in people who have mild cognitive symptoms.

“We need further validation but in the context of other recent findings this could be a transformative step to earlier diagnosis, as well as testing new treatments at earlier stages of the disease.”

Dr Sara Imarisio, head of research at Alzheimer’s Research UK, said: “Like dementia, Mild Cognitive Impairment (MCI) is an umbrella term describing several symptoms and can be caused by a number of different underlying diseases.

“We know that over 50% of people with MCI will go on to develop dementia and it is important that we try to identify those who will and those who will not – to be able to offer appropriate treatment and advice.

“Blood tests for predicting the risk of Alzheimer’s disease are getting ever more advanced.

“In this well-designed study, levels of a form of tau coupled with a protein indicating neurodegeneration were able to predict who developed more severe memory and thinking problems.”

She added: “Any future dementia treatments will likely need to be given early in the disease process, making it even more important to take findings like these forward – to improve how we diagnose early memory and thinking problems.

“We need to see a shift in how we think and deal with MCI including ways to bring blood-based markers into routine clinical practice.”