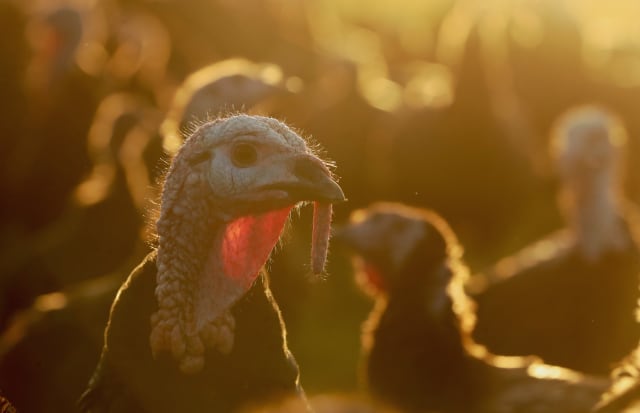 Markets were quietly confident around the world on Friday, after a shorter week in the US during which the Dow Jones passed a historic mark.

US traders were off on Thursday for Thanksgiving, and the market was set to close early in New York on Friday, meaning a lot less time to trade this week.

“Stock markets are set to finish higher today and that will round off a positive week,” said CMC Markets analyst David Madden.

“Volatility has been low as the US stock market will close early today. Yesterday the US celebrated Thanksgiving and global markets were very quiet as a result and today isn’t much different.”

But it did not stop traders sending the Dow Jones Industrial Average above 30,000 points for the first time in its history on Tuesday.

The index had dropped below 19,000 in March this year during the worst of the Covid-19 sell-offs.

On Friday it was trading flat at about 29,885 points, having dropped back below the milestone earlier in the week. Its neighbour the S&P 500 was up 0.1%.

Traders seem to finally be looking forward to the next administration in the White House.

After much delay the General Services Administration finally on Monday set in motion an official process that will let Joe Biden’s team prepare to take charge in Washington on January 20.

Markets also seemed happy with Mr Biden’s choices for his top team, especially Janet Yellen. The former Federal Reserve chair looks likely to set up shop in the Treasury as soon as she is confirmed by the senate.

Markets were also given further reason to cheer on Monday as AstraZeneca announced promising results from its Covid-19 vaccine – which is a lot cheaper and easier to store than its main rivals.

Questions arose later in the week about some of the findings and Astra’s shares fell 6.6% over the week.

Pub chain JD Wetherspoon’s shares rose 1.2%, even as its chairman accused the Government’s tier system of being “a form of lockdown by stealth”.

Outsourcing giant Capita closed down 0.7% after saying it was in exclusive talks to tell its education division to Montagu, a private equity company.

After originally opening up 12% on the news that the last five months had been better than expected, Reach Plc, which owns the Daily Mirror and other newspapers, closed down 9%.

The worst losers in London included Indivior whose shares closed down by 20% after it said that former parent Reckitt Benckiser had filed a claim for more than £1 billion against the drugs company.