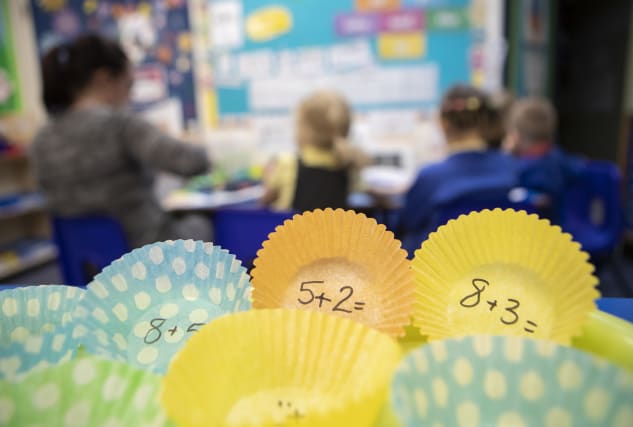 Outsourcing giant Capita has revealed it is in exclusive talks with private equity house Montagu over a possible sale of its education platform division.

Capita announced in the summer that it wants to sell its Education Software Solutions (ESS) arm to reduce its debts but has so far failed to attract a high enough bid.

The company said on Friday: “Capita confirms it has entered into exclusive talks with Montagu over the potential sale of ESS.

“There can be no certainty that a sale will be concluded nor any certainty over the terms of any such sale.”

The firm’s Sims (School Information Management System) platform is used in 21,000 schools across England, Wales and Northern Ireland and speculation had initially suggested it could be valued at £700 million.

However, the entire Capita business is currently only worth around £750 million, based on current share prices.

According to reports last month, Capita received interest from investment firms Bain Capital, TPG and CVC Capital Partners but all three balked at the high price being asked for ESS.

Capita is best-known for overseeing licence fee collections for the BBC and running the Government’s universal benefits systems.