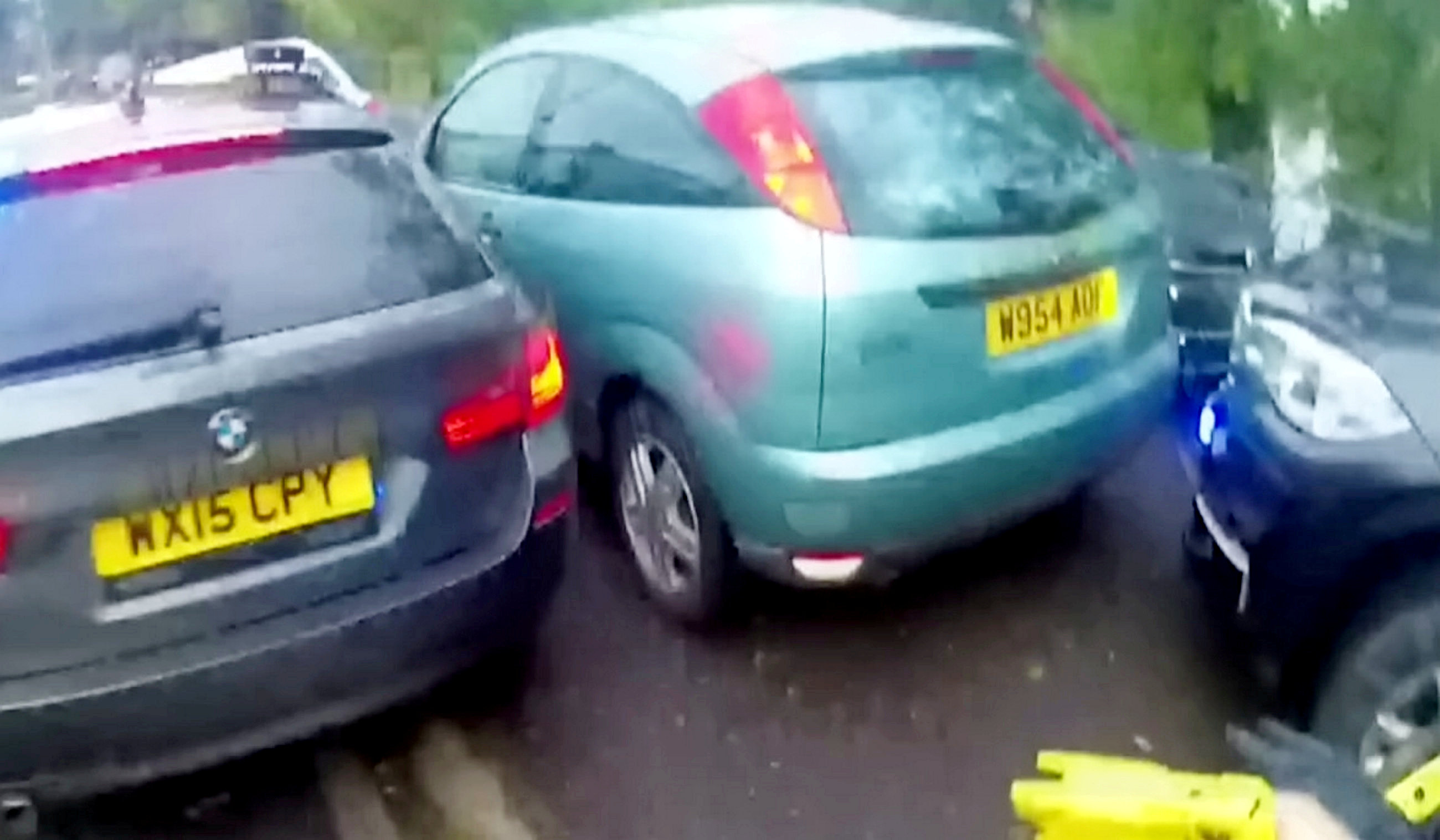 A banned driver led police on a dangerous high-speed chase, ignoring red lights and driving on the wrong side of the road as he tried to escape.

Craig Gibbs, 32, was disqualified from driving when police tried to stop him, prompting the pursuit along the M5 and on roads near Bridgwater in Somerset.

At one point Gibbs topped 100mph as he tried to evade officers, with dramatic footage showing him ignoring traffic signals and driving on the wrong side of the road.

Earlier this year, driving while disqualified was included in a list of the most common motoring offences, according to research conducted by True Solicitors.

The Ford Focus he was driving was eventually forced down a side road, where it collided with several parked cars. 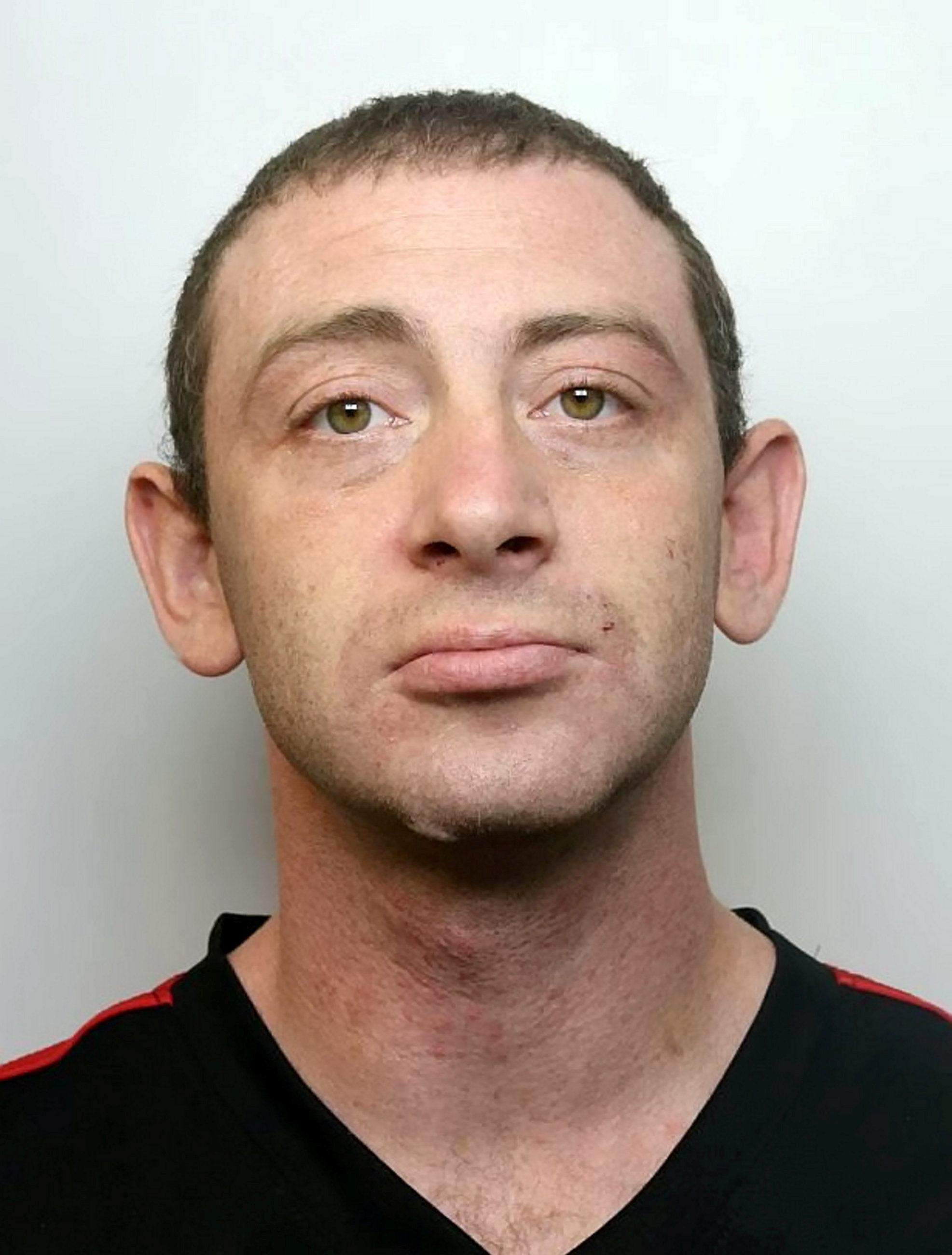 After the crash, officers detained and arrested Gibbs, who was also found to be under the influence of drugs while driving.

He later admitted several charges including dangerous driving, driving while disqualified and possession of a class B drug.

The 32-year-old was jailed for 16 months at Taunton Crown Court and banned from driving for more than four years. 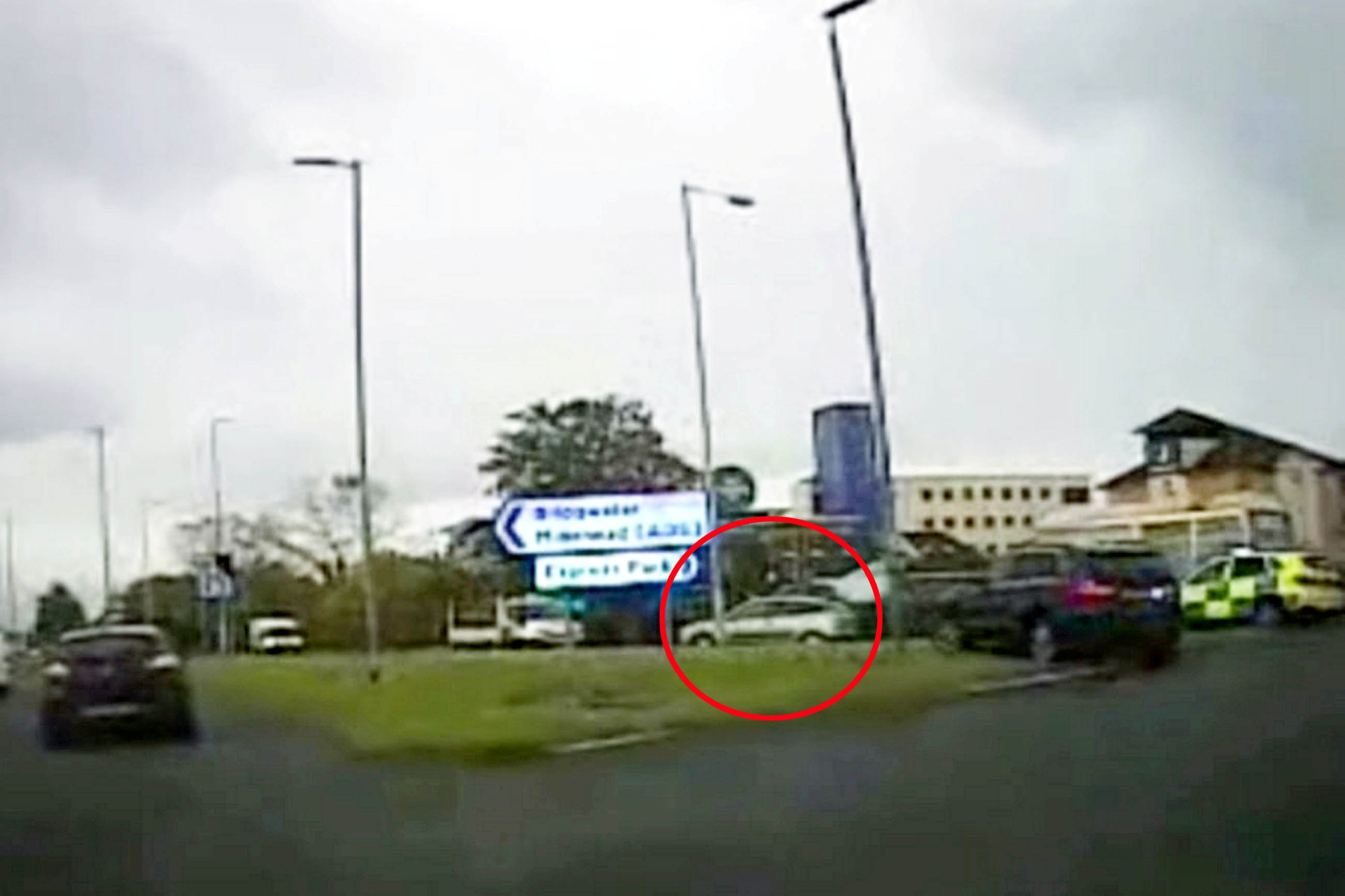 "Knowing he was disqualified from driving he attempted to evade police with no thought for anyone's safety."

He said he hoped the court result would act: "as a deterrent to any drivers that getting behind the wheel and driving dangerously, especially when disqualified or under the influence, can lead to a significant sentence".