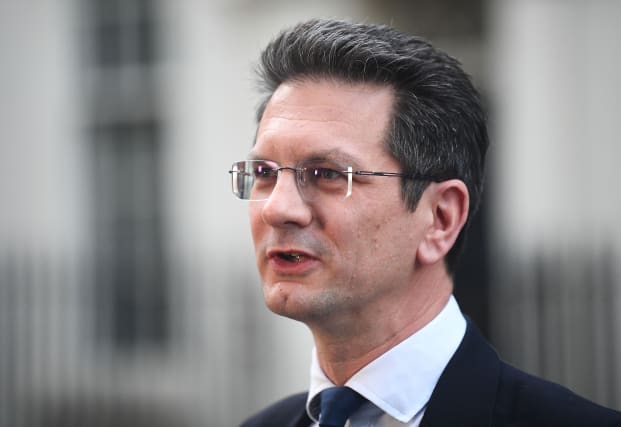 The Government is facing a rebellion on its new coronavirus restrictions after a growing band of Conservatives complained about the measures.

After the new tier restrictions were announced on Thursday, many doubtful Tories called on the Government to publish the evidence behind their decisions.

Steve Baker, leader of the Covid Recovery Group of lockdown sceptics, said: “The authoritarianism at work today is truly appalling.

“But is it necessary and proportionate to the threat from this disease?”

Leading Tory MP Sir Graham Brady echoed the sentiment and said he will vote against the proposals in the Commons next week.

The chairman of the influential 1922 Committee of Conservative MPs told BBC Radio 4’s the World at One: “I have severe reservations on so many different levels.

“I do think that the policies have been far too authoritarian.”

Other rebels included former minister Tobias Ellwood, the MP for Bournemouth East, who tweeted: ““With only 160 cases per 100k I’m puzzled to see us placed in this tier which will cause further hardship for our hospitality industry.

“I will NOT be supporting the Gov’s motion to introduce this next week.”

Some Tory MPs questioned the impact of the recent national lockdown, with some areas leaving the circuit-breaker under tougher restrictions than they had entered it.

Tom Tugendhat, who represents Tonbridge, Edenbridge and Malling in Kent, said: “We went into lockdown at Tier 1 and came out at Tier 3. This isn’t working for us.”

Jonathan Djanogly, MP for Huntingdon in Cambridgeshire, tweeted: “My constituency went into second lockdown (against my wishes) at Tier 1 and, with great cost to the Hunts local economy, has come out of lockdown at Tier 2 – am I missing something here!

“I will need to have this justified before voting for it.”

West Worcestershire MP Harriett Baldwin said: “Over 23 million of us were living under Tier 1 restrictions before the lockdown – that figure will be under one million in December.

“There is no logic whatsoever in having a month of lockdown only for people to have to live under an even more severe set of restrictions afterwards.”