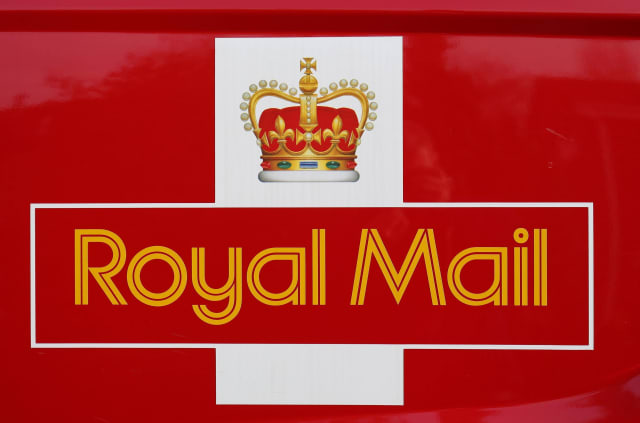 Cutting letter deliveries from six to five days a week would save Royal Mail up to £225 million a year and still meet the needs of most residential and smaller business customers, according to new research.

A study by communications regulator Ofcom indicated that delivering letters on Monday to Friday would reflect postal users’ “reasonable needs”.

Separate surveys among thousands of residents and almost 1,000 businesses found that the current six-day-a-week letter delivery requirement meets the needs of 98% of residential users and 97% of small and medium businesses (SMEs).

Reducing this to five days a week, but leaving all other elements of the service unchanged, would still meet the needs of 97% of residential and SME users, and would potentially allow Royal Mail to make net cost savings of around £125 million to £225 million a year, said Ofcom’s report.

Ofcom said it carried out a comprehensive review of the needs of postal users across the UK, with the market continuing to change rapidly, to see if the delivery requirements Royal Mail has to meet still reflect what people and businesses want.

The report said Royal Mail continues to face “significant” financial challenges and this saving alone would not be enough to ensure the longer-term sustainability of the universal service.

Lindsey Fussell, Ofcom’s networks and communications group director, said: “Our research suggests that people’s needs would still be met if letter deliveries were reduced from six days a week to five.

“It would ultimately be for Parliament to decide whether this change is needed. However, Royal Mail must still modernise and become more efficient, to keep pace with customers’ changing needs.”

The number of letters people send and receive has fallen by around 5% each year since 2015, as people increasingly rely on email and other online communications.

Growth in online shopping has seen parcel volumes increase at a rate of around 10% a year since 2015, and these trends seem to have accelerated during the coronavirus pandemic, with Royal Mail reporting a 31% increase in its UK parcel volumes between April and September this year, said the report.

“While the pandemic has made 2020 a particularly challenging year for Royal Mail, the issues facing the company due to the changing market and consumer behaviour were apparent before the pandemic started to have an impact,” said Ofcom.

“Unless Royal Mail can modernise its network to adapt to parcel customers’ changing needs, and operate more efficiently, the sustainability of the universal service could be at risk in the longer term.”

Keith Williams, interim executive chairman of the Royal Mail Group, said: “Royal Mail is proud to deliver the ‘one price goes anywhere’ universal service which is so valued by customers across the UK.

“Our unique responsibility began in 1840 when the world’s first adhesive postage stamp, the Penny Black, was used as payment to create a uniform postage service. Times may have changed a lot, but the universal service remains vitally important. With changing user needs, which have been accelerated as a result of the pandemic, there is a clear need to move with the times.

“To stay relevant and sustainable, the universal service must adapt to life in the 21st century. Ofcom’s user needs review has shown that reducing letter deliveries to five days a week would still meet the needs of nearly all people and businesses.

“In the last six months alone, letter volumes have fallen by around a third. The reduction in letter volumes has had a significant impact on the finances of the universal service, which lost £180 million in the first half of the year.

“This, along with our own comprehensive customer research, demonstrates the need to rebalance the universal service in line with growing consumer demand for parcels, and lower usage of letters.

“We are working hard to improve efficiency and transform our parcels operation. We have increased the automation of parcel sorting and are investing in two new parcel hubs. But at the same time we recognise that the business has failed to make the progress it would have liked on operational productivity and agree that this must change. Too many parcels are still sorted by hand, and we have not adapted quickly enough to the decline in letters.

“We’ve taken immediate steps to stabilise business performance and set Royal Mail back on a path towards profitability. But, as we have said previously, these measures and the delivery of our transformation plan will not be enough, in themselves, to ensure the USO (universal service obligation) is financially sustainable in the long term.”

He added: “We will consider Ofcom’s findings very carefully. We look forward to engaging further with Government, Ofcom, our unions and other stakeholders to ensure the universal service continues to meet the changing needs of consumers, and ensure it remains financially sustainable.”