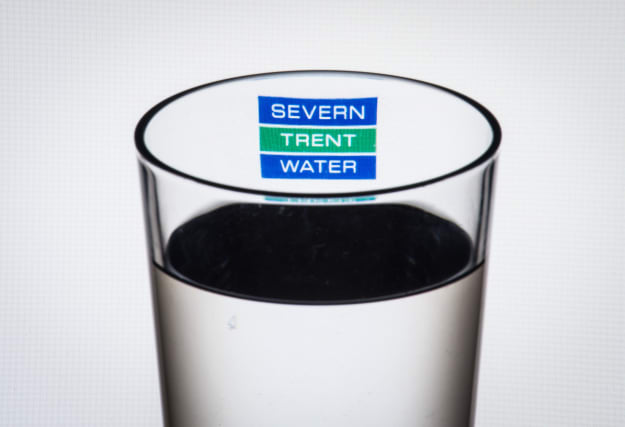 Severn Trent has said its customers used less water during the Covid-19 pandemic, as it saw revenue dip during the period.

The listed water supplier said that its profit before interest and tax reached £225 million in the first six months of the financial year, down 21%, on revenue of £888 million, which was 2.5% lower than the year before.

“The business has adapted well to the impact of the pandemic and delivered resilient performance,” said chief executive Liv Garfield.

Revenue dipped as businesses stopped using as much water during the lockdown months, Severn said. This was not fully offset by a rise in the amount that households were getting through, it added.

The drop in profit partly reflected the lower revenue, but also a bad debt provision, as it expected higher unemployment to cause more customers to struggle to meet their bills.

But investors could take heart from an interim dividend of 40.63p, which is 1.5% higher than last year.

Russ Mould, the investment director at AJ Bell, said it was a sign that companies were regaining confidence in making payouts to their owners.

“So far in 2020, FTSE 100 firms have cut, suspended, deferred or cancelled £37.2 billion worth of dividend payments while they have made or declared dividends to a value of £28 billion and restored distributions worth another £2.7 billion,” he said.

But in the past two weeks, 10 out of 14 companies which have released results have left their dividend unchanged, increased payouts, or restored it.

“The tide within the FTSE 100 seems to be slowly turning back toward making or reintroducing payments,” Mr Mould said.

Earlier on Thursday insurance giant Aviva said that it would cut its expected dividend to 21p, in line with what has been expected as the business slims its portfolio.

Ms Garfield said: “The last six months have been challenging for everyone and I am grateful to our Severn Trent people, whether they’ve been in a treatment works, in an office, working from home, or out on the streets carrying out essential work, for the dedication, resilience and wonderful can-do spirit they have shown.

“It’s these qualities which have enabled us to provide our customers with a great service in such difficult circumstances.”