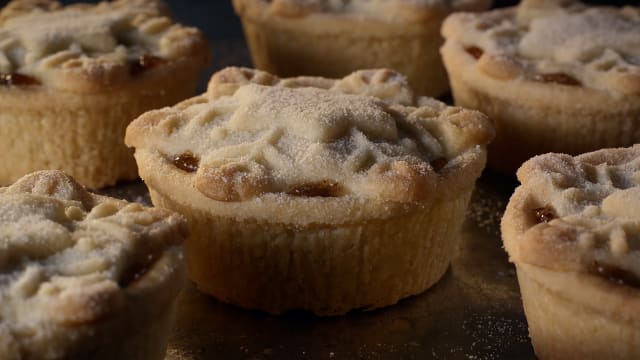 Marks & Spencer has reversed a decision to open its stores on Boxing Day and decided to give staff the day off instead.

The high street retailer said it had originally planned to open more than 200 stores on December 26 following a relaxation of shopping rules over the Christmas period.

But bosses said they wanted workers to enjoy the day with friends and family and follows a similar decision earlier in the week by Pets at Home.

Chief executive Steve Rowe said: “Throughout the pandemic, our colleagues have gone above and beyond to deliver for our customers and as we enter the busy festive season they are doubling down on their efforts once again to help our customers deliver the Christmas magic for their families and friends.

“This is a big decision, but it is absolutely the right one given the incredible effort everyone has made in the most challenging of circumstances.”

In addition to the closure of owned stores – which excludes franchises in some train stations, hospitals and motorway services – the company’s contact centre and distribution centre in Castle Donington will also shut.

Along with the wider retail sector, M&S said it will continue to push the Government to relax Sunday trading restrictions in England during next month to make up for the closures during the recent lockdowns.

On Monday, Pets at Home chief executive Peter Pritchard said he would be closing stores too.

He explained: “As a small, but tangible sign of our appreciation, I have decided to close all of our stores on Boxing Day this year, to give our colleagues much-needed time with their families and loved ones.”

UK retailers used to traditionally close on Boxing Day – although the only major retailer to continue the tradition is John Lewis, which
will close all its stores, except at the Trafford Centre, on December 26.