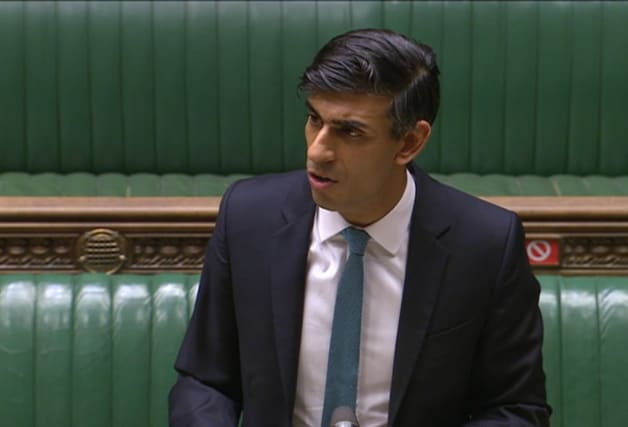 A police pay freeze in Northern Ireland will be a “massive disappointment”, a representative organisation said.

Thousands of officers have been warned to brace for the measure following Chancellor Rishi Sunak’s Spending Review.

Mr Sunak confirmed that public sector workers, excluding some NHS staff and those earning less than £24,000, will have their salaries frozen next year.

Police Service of Northern Ireland (PSNI) officer pay is linked to that of their counterparts in England and Wales.

The pay “pause” for them means the same is highly likely to happen in Northern Ireland, the Federation said.

Its chairman, Mark Lindsay, said: “This will play very badly with the 6,800 officers I represent in Northern Ireland.

“It will come as a massive disappointment and also cause justifiable anger and frustration.

“Freezing pay for a year is, in effect, a pay cut.

“It will cause hardship for police families and serve to deter people from considering a career in policing.”

He said it meant, for the 11th year in a row, police pay had either declined or remained static.

“It is a deplorable decision by the Government.

“Our officers are in the forefront of policing the Covid-19 pandemic and this is the way the Government rewards us.

“They certainly have not been immune from the economic impact of Covid, with many policing family units already having to deal with redundancy in their household.”

He noted a “worrying” trend where experienced officers are leaving to take up alternative employment that offered better financial rewards and a lot less hassle.

“This pay ‘pause’ can, in no way, be justified.

“It seems that once again, the police are the low-hanging fruit, the easy option, as the Government tries to balance the books.

“One minute we hear loud praise from the Government for the work that we do, the next, it’s a draconian pay freeze.

“The two cannot be reconciled.

“It’s a case of penalising those who offer the most.”