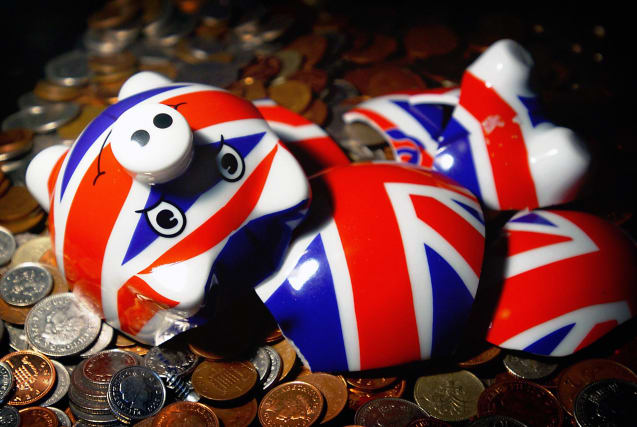 Britain’s economy will suffer the biggest plunge in output for more than 300 years and government borrowing will balloon to a peacetime high of £394 billion, the fiscal watchdog has warned.

The Office for Budget Responsibility (OBR) said £218 billion of government support to help the economy through the pandemic will see borrowing soar to the equivalent of 19% of gross domestic product (GDP) in 2020-21.

The borrowing marks the highest level in Britain’s peacetime history and a significant hike on the £372.2 billion forecast by the OBR only three months ago.

In a grim set of forecasts, the OBR warned the economy is not expected to return to pre-pandemic levels until the end of 2022, while unemployment will peak at 2.6 million after furlough support ends next spring.

This marks an upgrade on the OBR’s economic forecast in July, when its central scenario saw a 12.4% tumble this year.

But Chancellor Rishi Sunak warned the economic damage is likely to be lasting, with the economy around 3% smaller in 2025 than expected in the March Budget.

In its economic and fiscal outlook, it said: “The economic outlook remains highly uncertain and depends upon the future path of the virus, the stringency of public health restrictions, the timing and effectiveness of vaccines, and the reactions of households and businesses to all of these.

“It also depends on the outcome of the continuing Brexit negotiations.”

The OBR predicted £20 billion to 30 billion in spending cuts or tax rises would be required to balance revenues and day-to-day spending and stop debt from rising by the end of the current Parliament.