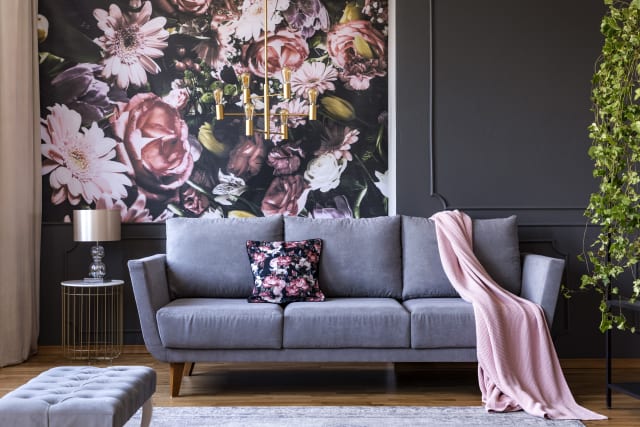 The company, which also sells carpets, tables and other furniture, said he will join at the start of the year after current chief, David Knight, revealed his retirement plans.

It said Mr Carson will work alongside the current boss as part of a handover process until Mr Knight leaves the company in July 2021.

Alan Smith, chairman of ScS, said: “Finding a successor to a CEO as capable and long serving as David has not been easy but I believe that, in Steve, we have found an executive with the right mix of experience, skills and personality to take the group forward.

“This early appointment will allow Steve ample time to meet all the ScS team and understand the Company’s approach to its customers.

“On behalf of the board, I warmly welcome Steve to ScS.”

Mr Carson said: “I am delighted to be joining ScS and look forward to getting to know the ScS team, the board and our external partners as we build on our successes, identify new and exciting opportunities and together embark on the next stage of the ScS evolution.”

It came as ScS also said that like-for-like orders fell 65.2% over the three weeks to November 21, after its stores in England were forced to temporarily close.

Shares in the company moved 0.5% lower to 197.5p after early trading on Wednesday.